In 2008, the Australian Bureau of Meteorology  announced a permanent drought.

Listening to these climate snake oil salesmen resulted in the 2011 flooding below the Wivenhoe Dam in Queensland. Government didn’t prepare for heavy rain, and people suffered directly from climate fraud. 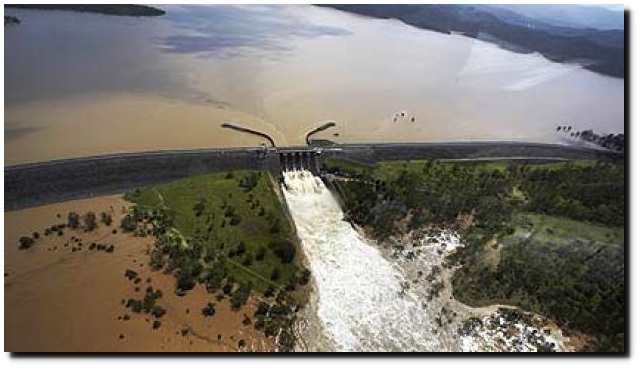 The same story is playing out in California. 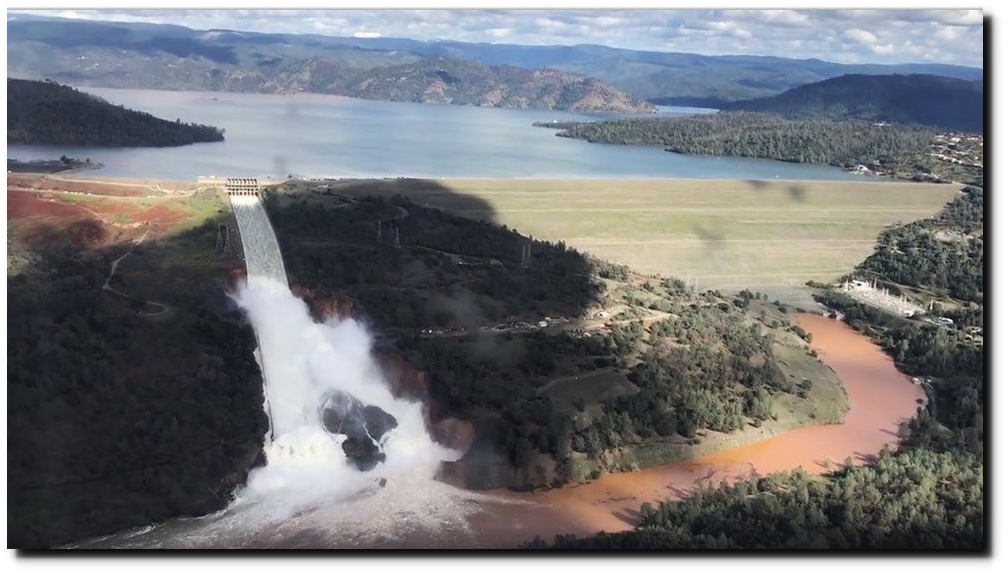 What is truly remarkable in California is that they had the same moron for governor 40 years ago, and he made exactly the same mistake.

A year later California was flooded.

One thing has changed, though. Forty years ago they blamed the drought and flooding in California on global cooling instead of global warming.