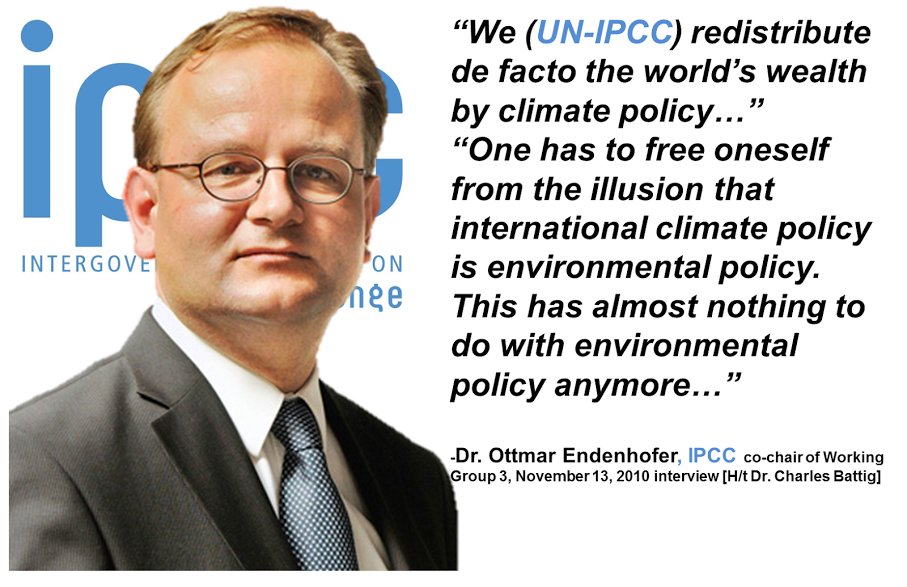 March 3 temperatures in Parker have declined about five degrees over the past century.

Thirty years ago, NASA’s James Hansen predicted four to six degrees US warming by 2020, which threatened our survival.

The frequency of hot weather has plummeted in the US over the past 80 years.

Government climate science is fake news being delivered by morons and criminals. It is time for Congress to completely defund them.