The US press corps is every bit as crooked as the old Soviet Pravda. Perhaps worse. 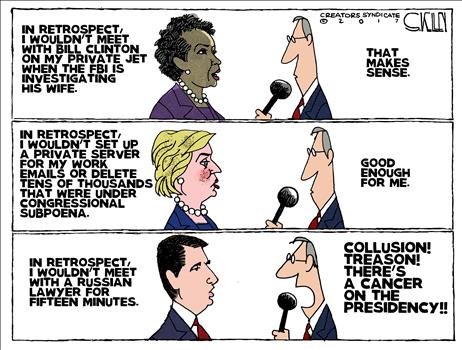