Second Anniversary Of The End Of The World

It has been ten years since Prince Charles (who wants to move into an 828,000 square foot house) announced that the world would end in 2017 – unless everyone else gave up capitalism and consumerism. 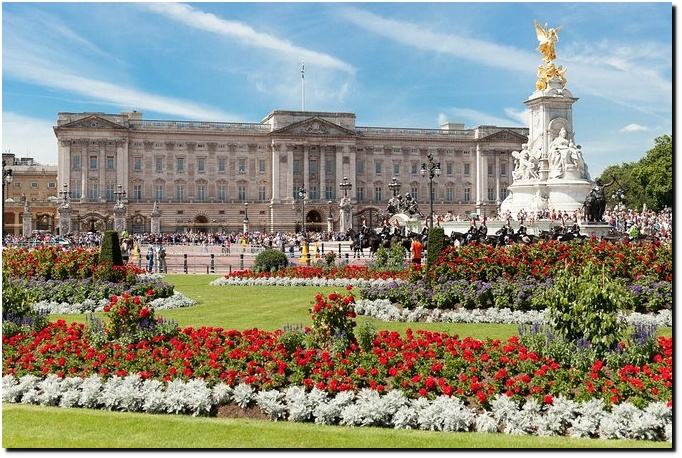 Capitalism and consumerism have brought the world to the brink of economic and environmental collapse, the Prince of Wales has warned in a grandstand speech which set out his concerns for the future of the planet.

The heir to the throne told an audience of industrialists and environmentalists at St James’s Palace last night that he had calculated that we have just 96 months left to save the world. Just 96 months to save world, says Prince Charles | The Independent

44 Responses to Second Anniversary Of The End Of The World