After earning $2 million for 45 minutes of mediocre tennis and getting her butt kicked again, Serena says she is fighting for equality. Which apparently would mean that she shares her pay equally with all the people doing real work at Wimbledon today. This comes a year after she threw a 30 minute temper tantrum, threatened the line judge, broke her racket, and then made sure that she ruined the win for the first Haitian US Open winner. But to be fair, Naomi Osaka – who acts like a civilized, well mannered human being – does not look like Serena. 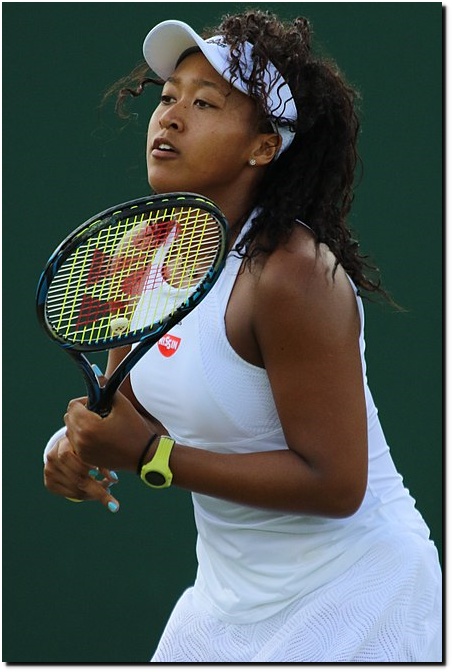 So many oppressed multi-millionaires working for Nike.

5 Responses to Serena’s Fight For Equality