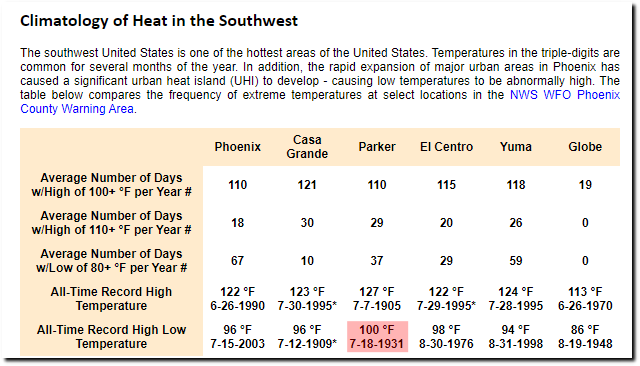 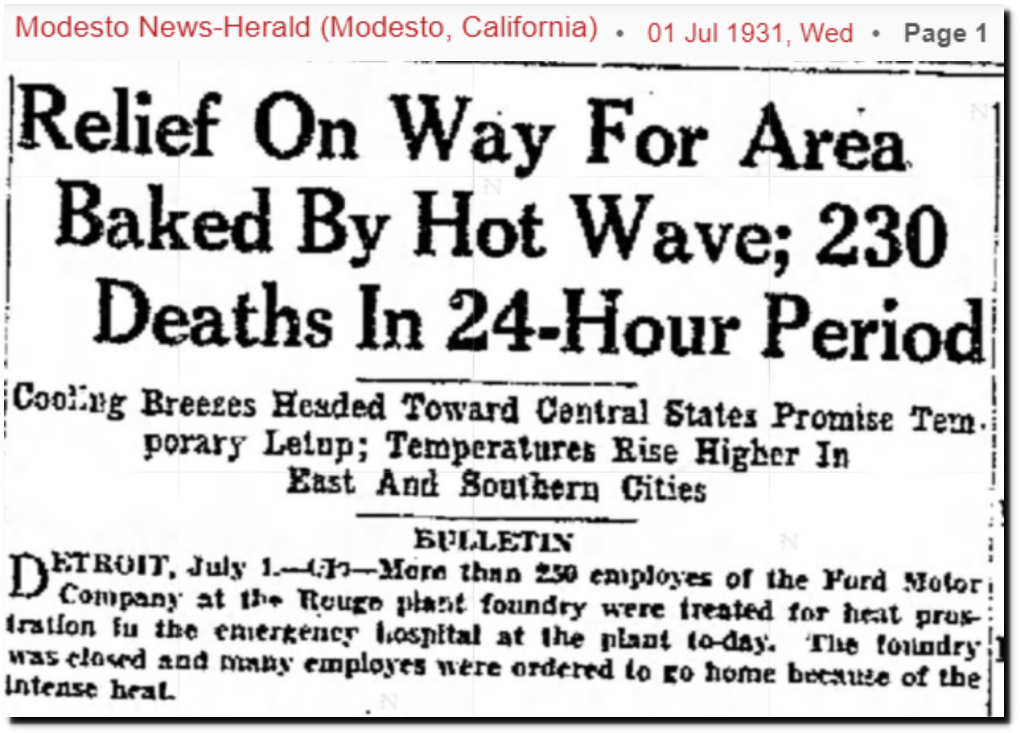 8 Responses to 100 Degrees In Arizona