Over the past year, the surface of the Greenland ice sheet has gained 467 billion tons of snow and ice, including 18 billion tons over the last four days. More will likely accumulate today. This is the fourth year out of the last six which Greenland’s surface has gained above normal amounts of ice. The mass gain this year was about 100 billion tons above the 1981-2010 average, with most of the excess occurring at lower elevations. 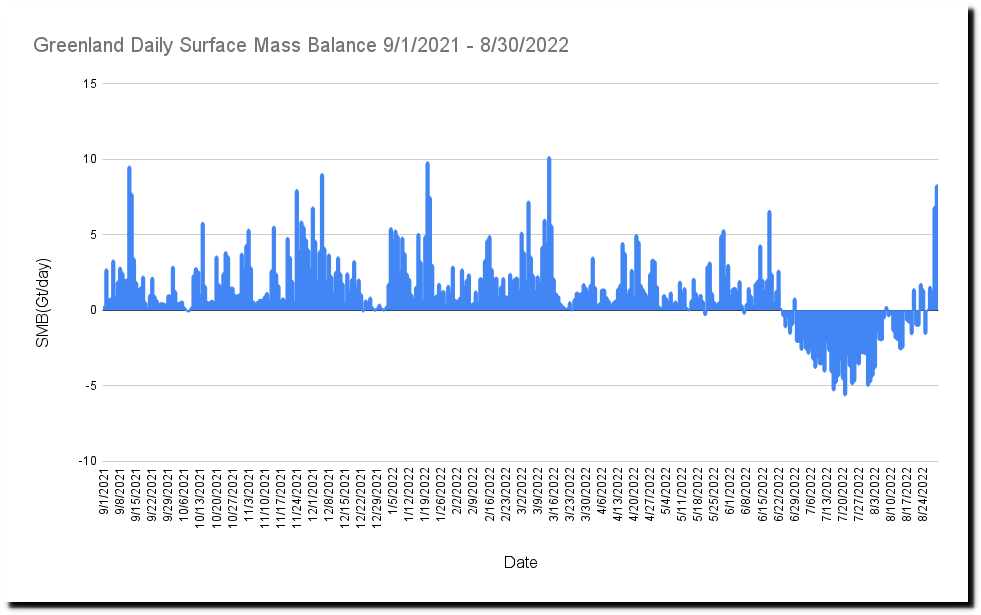 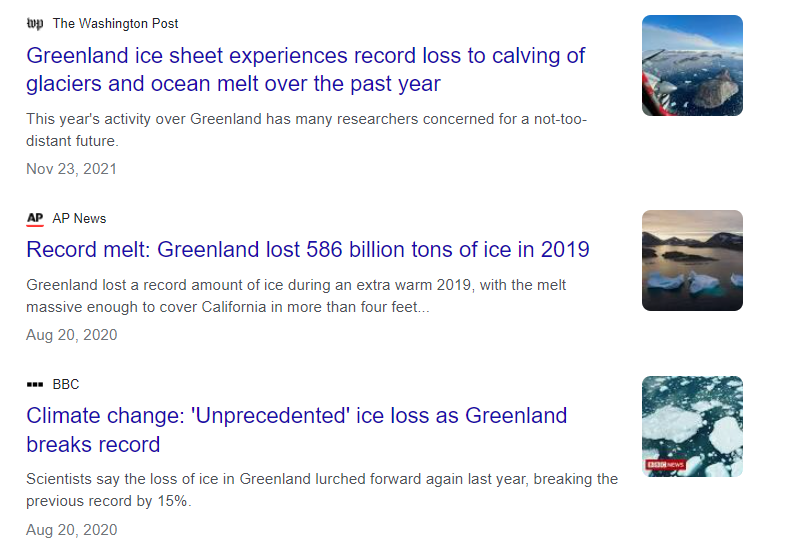 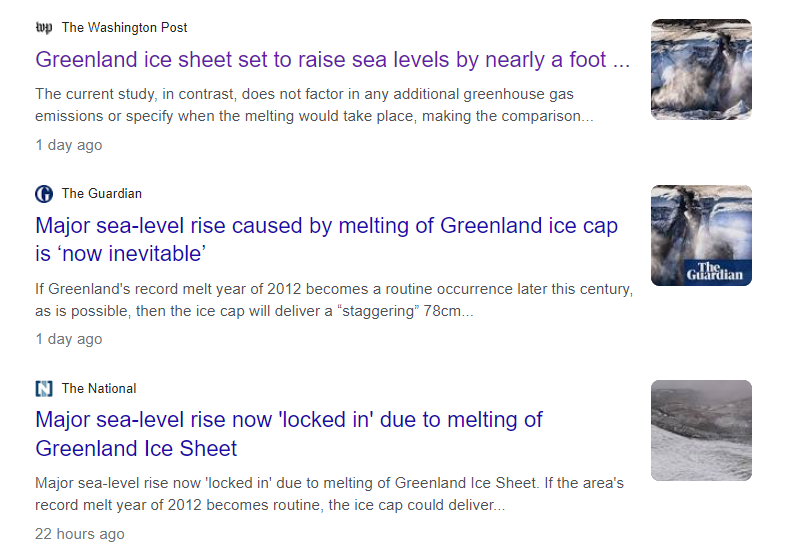