Posted on December 7, 2015 by tonyheller 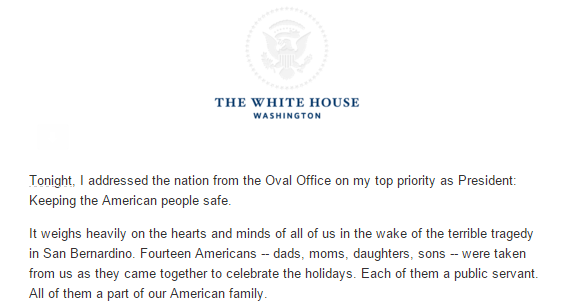 He believes that the way to fight terrorism is by getting approval from the EU before we eat or adjust out thermostat.

“We can’t drive our SUVs and eat as much as we want and keep our homes on 72 degrees at all times … and then just expect that other countries are going to say OK,” Obama said.

“That’s not leadership. That’s not going to happen,” he added. 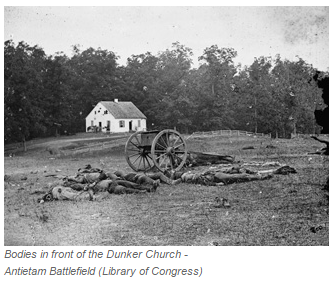 Tens of millions fell from 1914-1918. Climate change must have been awful. 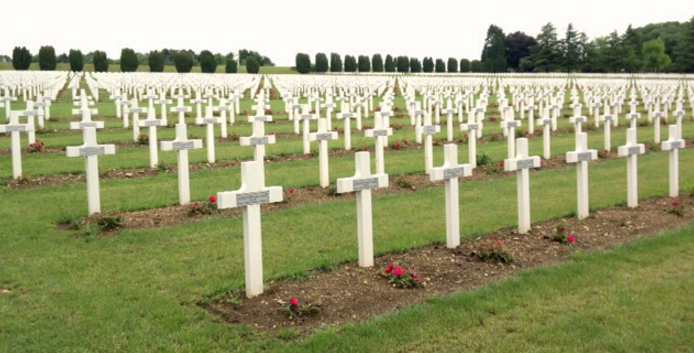 This is what he is up against in the battle against CO2 warming. Darlington, WI had more 100 degrees days in 1936, than it has in all of the years since combined. 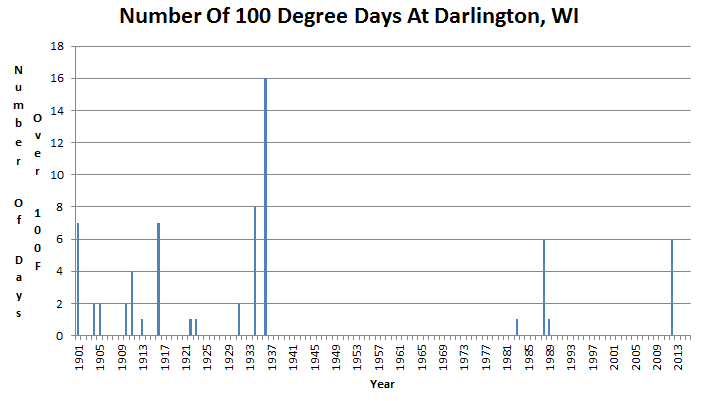 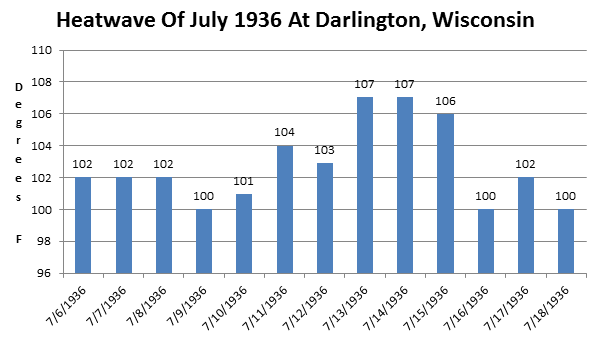 He also believes that the way to stop terrorism is to “make electricity prices skyrocket.”