More Than One Way To Skin A Data Tampering Cat 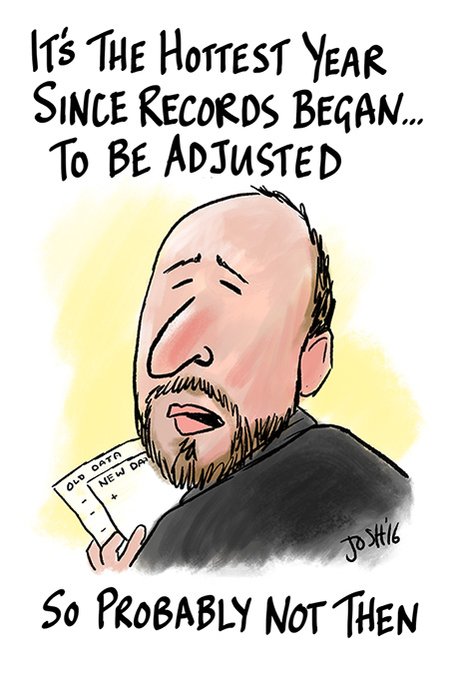 NOAA tampers with US temperatures by actually altering the monthly data. This is because the US data set is robust and does not show any warming over the last century. 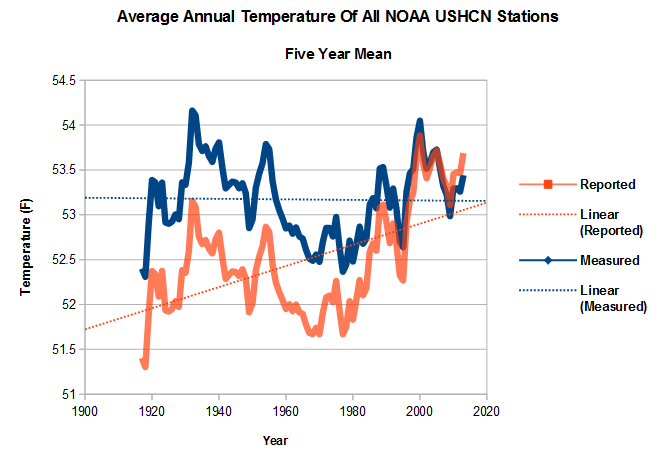 But with global temperatures they play a different game. Instead of relying on altering the data, they alter the station selection over time. By eliminating rural stations in the data set, NOAA and NASA increase the amount of warming.

You can get any shaped function you want out of the nearly useless “global” temperature data set. NOAA/NASA/CRU use a carefully cherry-picked common set of NOAA stations as their base, and then declare their data sets to be independent. But they keep changing the set of stations being used, which causes the changes over time seen in the animation above. 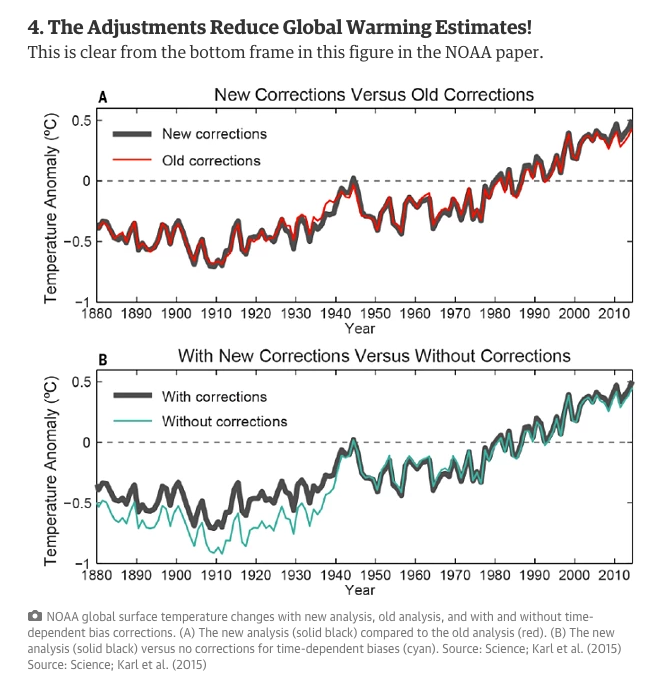 It is clever ploy for several reasons:

It is important for skeptics to be aware of the different games being played.