A Modern Day Moses In The White House

On Earth Day, Obama announces that he can stop glaciers from melting. 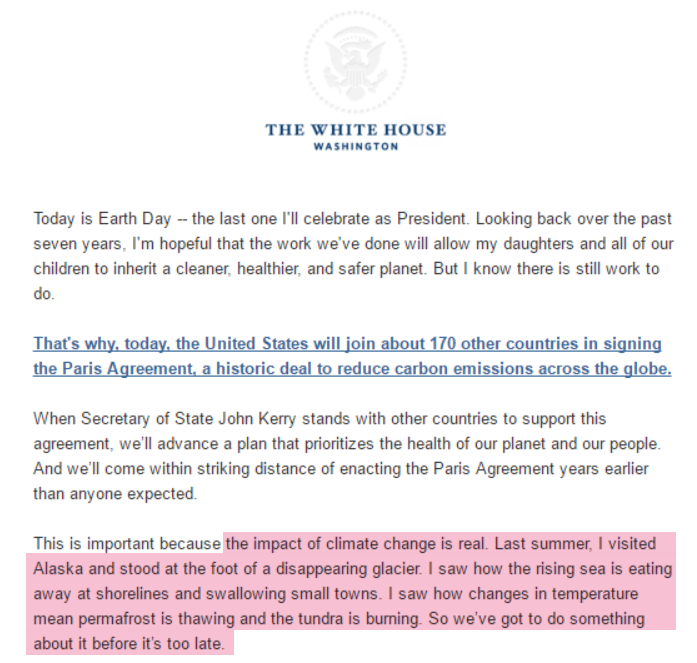 Obama visited the Exit Glacier. According to US Park Service documents, the melt rate of that glacier was twice as fast a century ago. 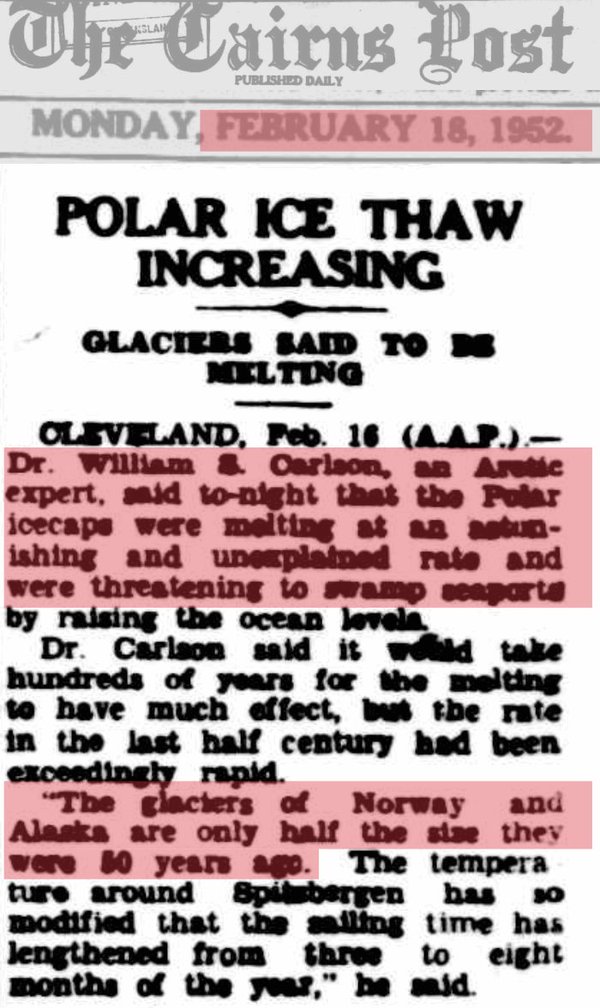 Explorer Captain George Vancouver found Icy Strait choked with ice in 1794, and Glacier Bay was barely an indented glacier. That glacier was more than 4000 ft. thick, up to 20 miles or more wide, and extended more than 100 miles to the St.Elias Range of mountains.

By 1879 naturist John Muir found that the ice had retreated 48 miles up the bay. By 1916 the Grand Pacific Glacier headed Tarr inlet 65 miles from Glacier Bay’s mouth.

Every single president going back to George Washington could have watched Alaskan glaciers retreat.

It is dangerous having idiots running the country. Trump has a very different idea.

“This very expensive global warming bullshit has got to stop.”

7 Responses to A Modern Day Moses In The White House