The Surface Temperature Record Is A Farce

Ahead of Obama’s Paris meeting, Gavin and Tom made the global warming hiatus disappear. They needed to make 2015 the hottest year on record for the official propaganda. 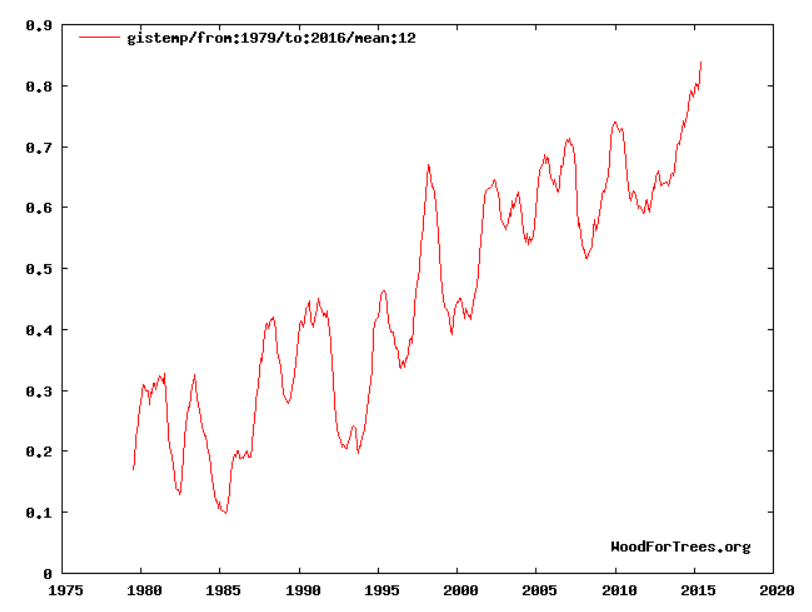 Their data tampering was so offensive, that even Michael Mann couldn’t stomach it. Satellite data shows that 2015 was nowhere near as warm as 1998 or 2010, and that there has been no warming for nearly two decades. 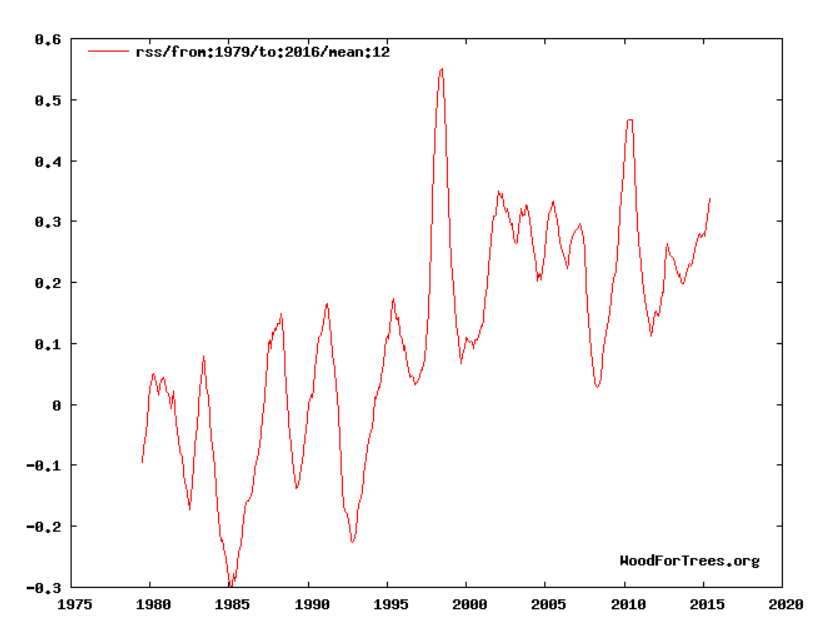 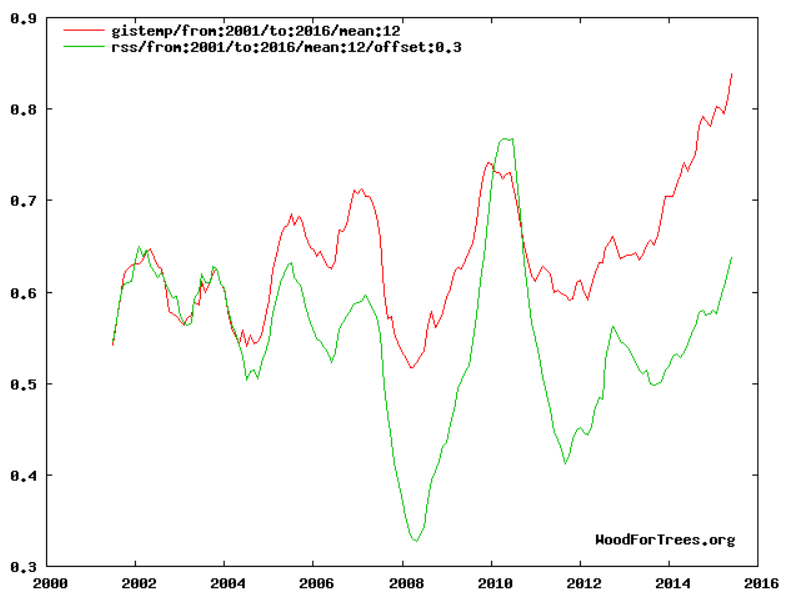 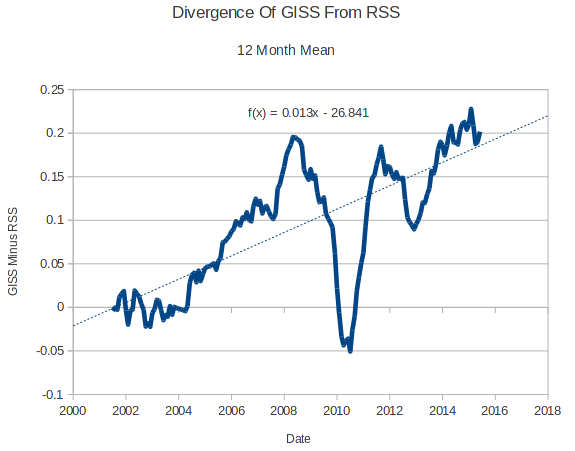 It will be interesting to see how the scam unfolds with a new president, solar minimum and a La Nina setting in.

Democrats are calling for prosecution of people who lie about the climate. People who live in glass houses probably shouldn’t throw stones.

2 Responses to The Surface Temperature Record Is A Farce