Our Next Cold One 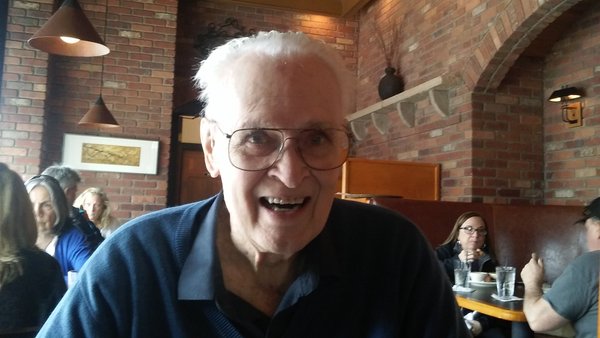 Bill Gray’s children held a wonderful memorial service for him yesterday in Fort Collins. Bill was giant, literally and figuratively. He pioneered hurricane forecasting, and his theories of thermohaline driven ocean circulation were the most coherent explanations of climate change I’ve ever heard.

Unlike almost everyone else in his profession, Bill never gave in to the massive political or financial pressure behind the global warming scam. It took a giant of a man to do that, and he will be remembered as one of the greatest scientists of our time.

The last thing Bill said to me was “I hear the beer is colder on the other side. We will have to have our next one there.”  He kept his wonderful enthusiasm and sense of humor right up to the end. I look forward to our next pint together.

5 Responses to Our Next Cold One