“Science Is The Belief In The Ignorance Of The Experts”

All of the highly paid government ice experts were predicting a record Arctic low or an ice-free Arctic.  Meanwhile, I was predicting this :

2016 should end up with more ice than last year

If my prediction is correct, alarmists are in trouble – because next year will become the first year in a decade where there is a significant amount of multi-year ice on the Russian side.

My Arctic Forecast For 2016 | Real Science I don’t get paid to do this, but these morons are part of a multi-billion dollar scam. 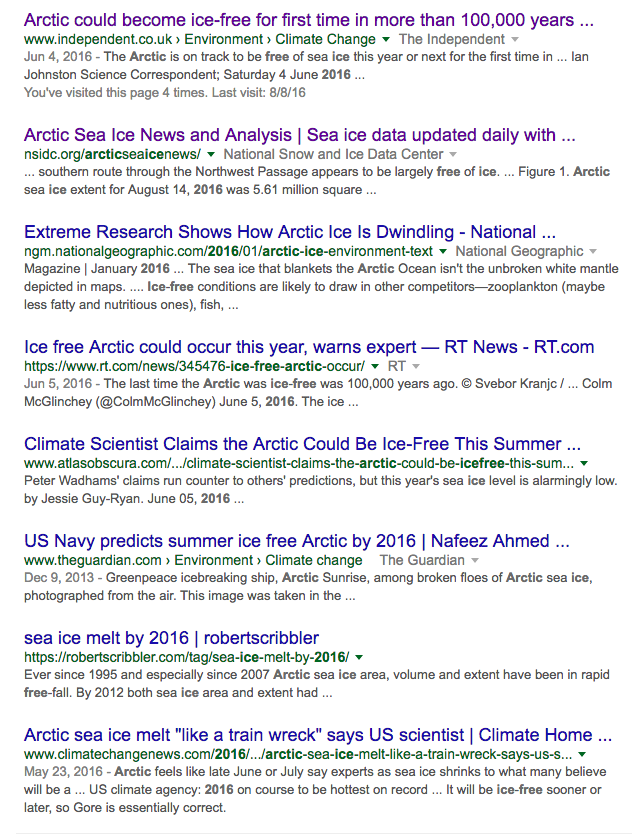 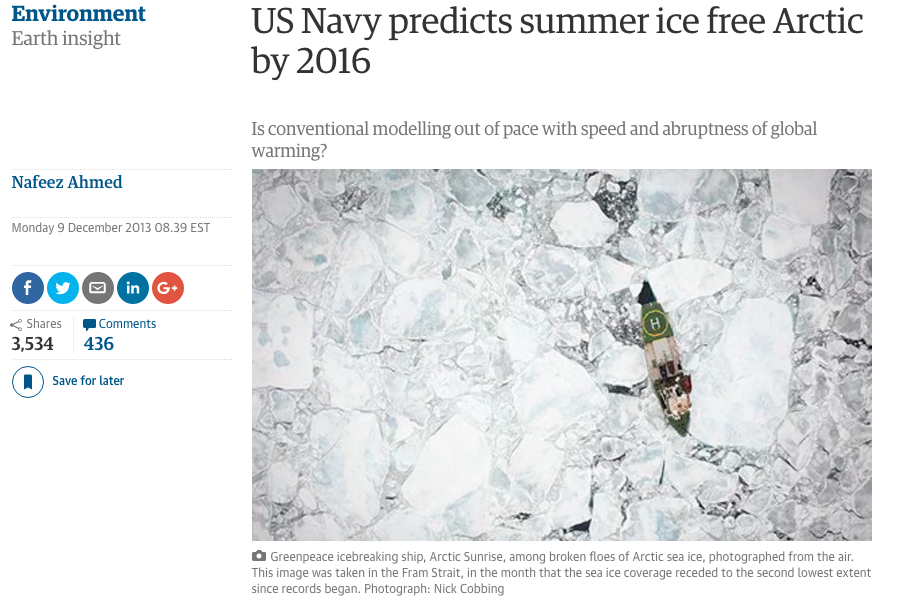 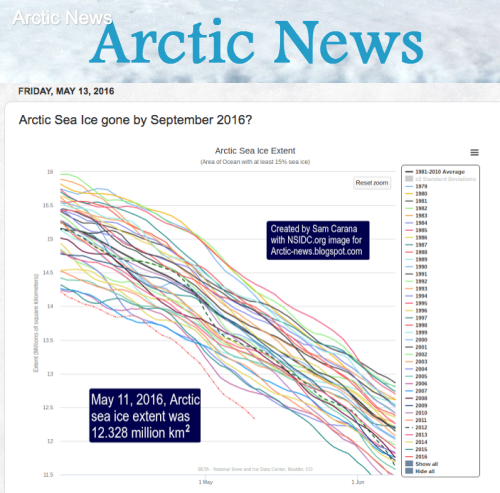 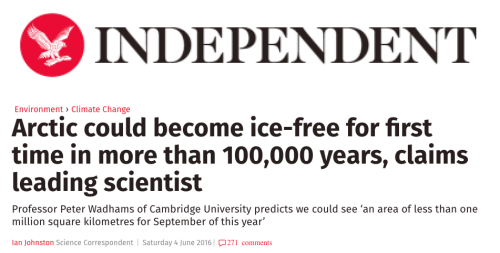 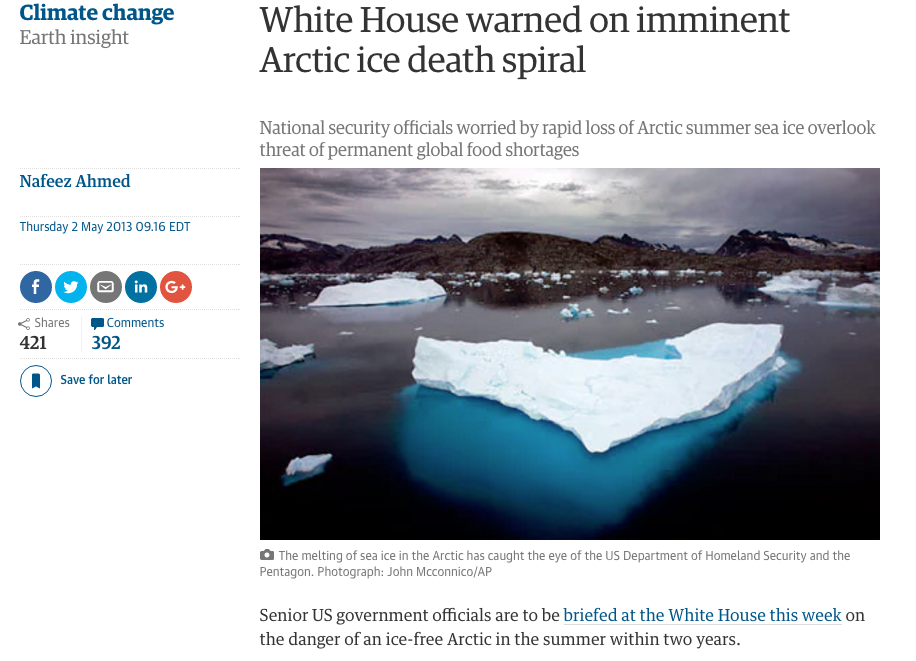 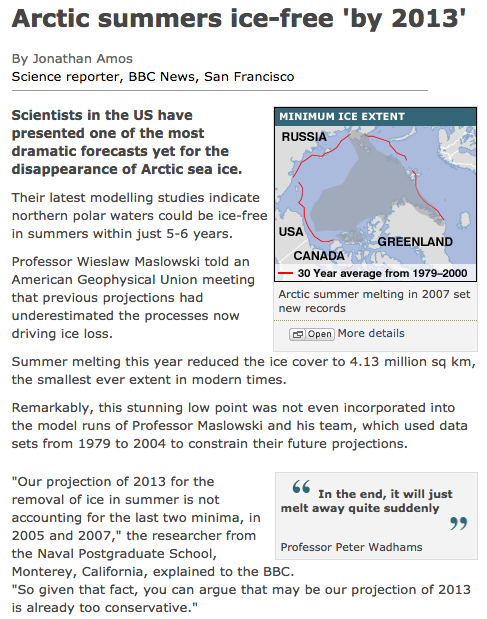