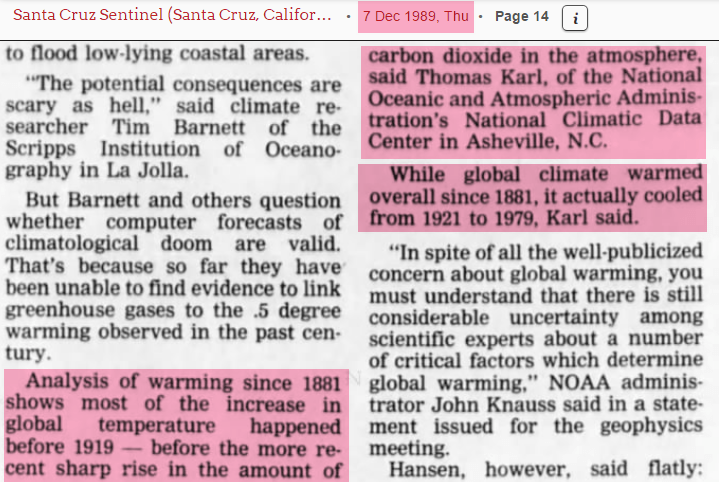 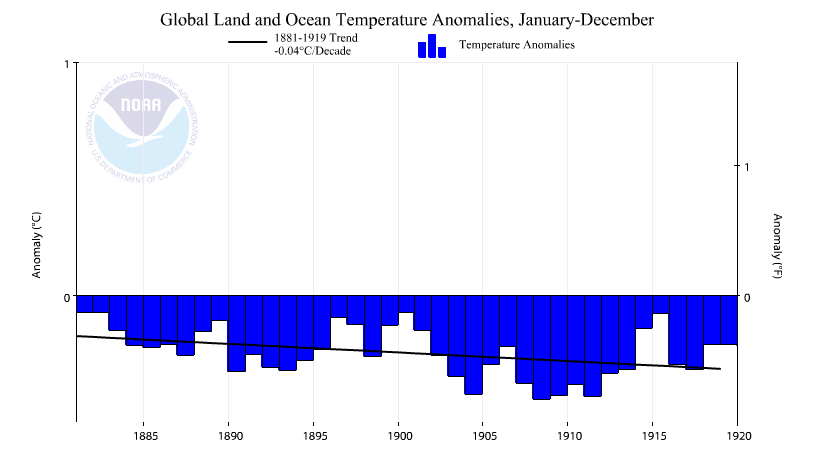 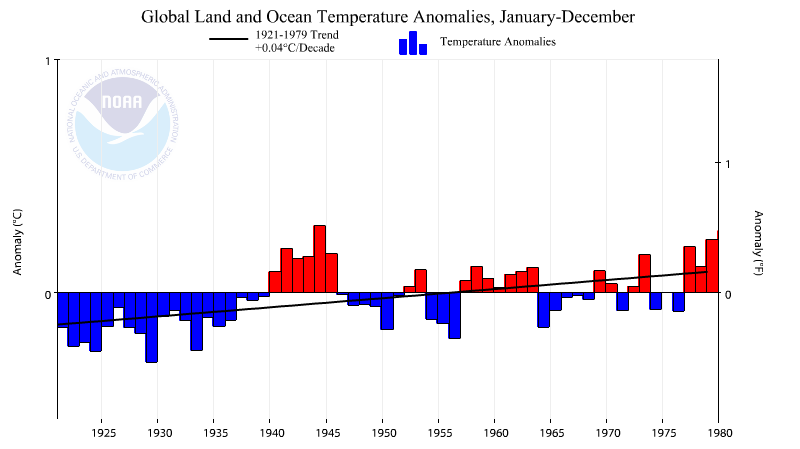 Settled science means turning warming into cooling and cooling into warming, when politics demands it.

In spite of all the well publicized concern about global warming, you must understand that there is still considerable uncertainty among scientific experts about a number of critical factors which determine global warming.” NOAA administrator John Knauss said in a statement issued for the geophysics meeting.