Dana Nuttercelli Gets Something Right!

Posted on February 2, 2017 by tonyheller

Here’s how we know Trump’s cabinet picks are wrong on human-caused global warming.

I largely agree with him on this. Recent data tampering by humans at NASA and NOAA is responsible for almost all global warming since 1950.

Then Dana goes on to admit summers aren’t warming very much, and implies they predicted that all along. 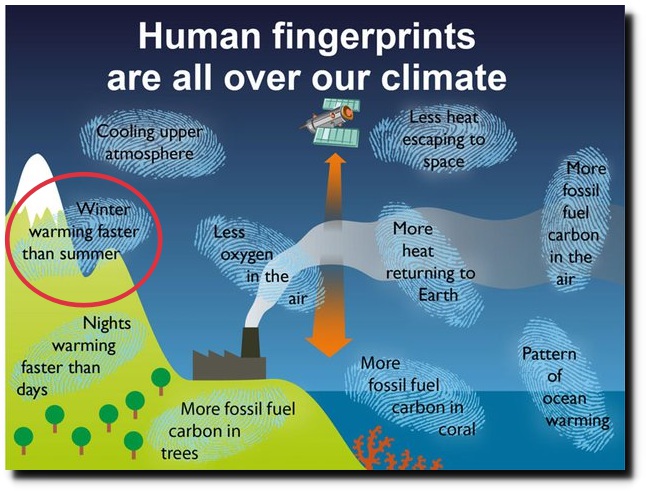 This is the exact opposite of what Hansen confidently predicted in 1988, and Governor Cuomo demanded action on.

Summers have gotten much cooler in the US over the past 80 years, and Hansen’s 1988 testimony was the last really hot summer.

These people are not scientists or journalists. They don’t follow any known scientific method, simply make things up as they go along, and are nothing more than common crooks trying to steal money from the public.

26 Responses to Dana Nuttercelli Gets Something Right!