State Of The “Super-Hot” Arctic Report

Our top government experts say Greenland is melting down, as Greenland blows away all prior records for ice gain – having gained nearly 500 billion tons of ice since September. Their funding depends on lying.

And just as the  fraudsters didn’t predict, Arctic air is moving into Saudi Arabia for the third time this winter. 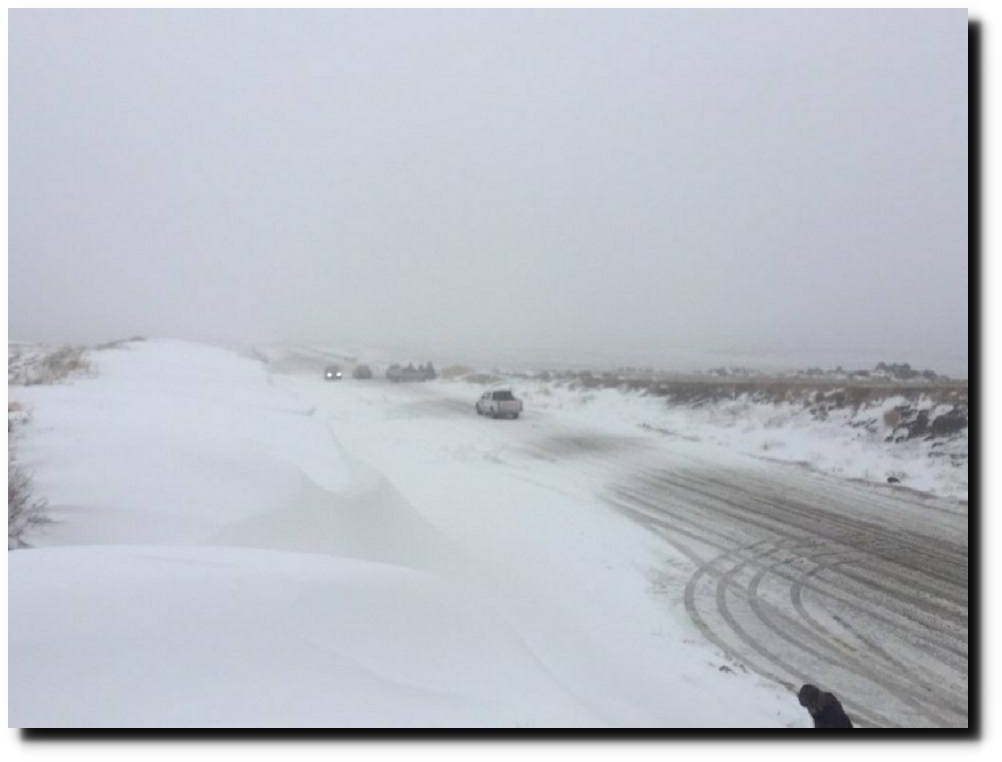 This is the sound of crooks as their scam deflates.

86 Responses to State Of The “Super-Hot” Arctic Report