The U.S. Geological Survey hails an early spring — and ties it to climate change – The Washington Post

This has been the longest winter on record in Maine. 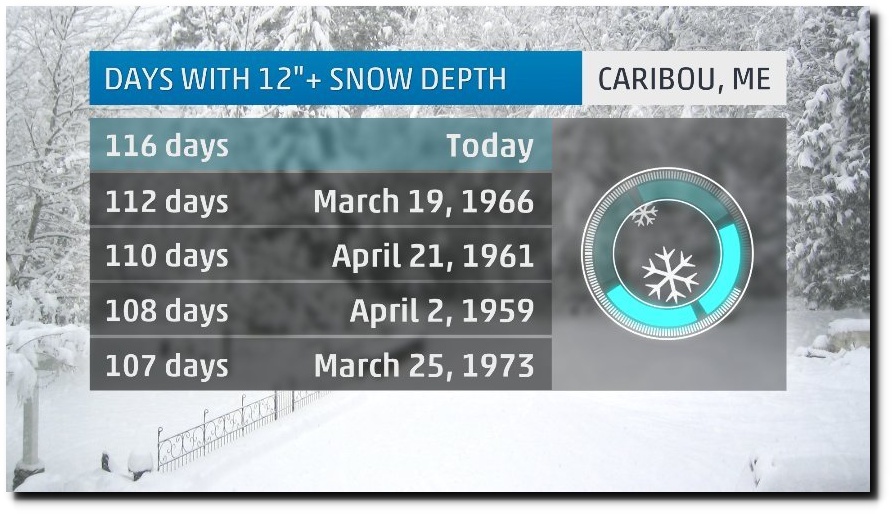