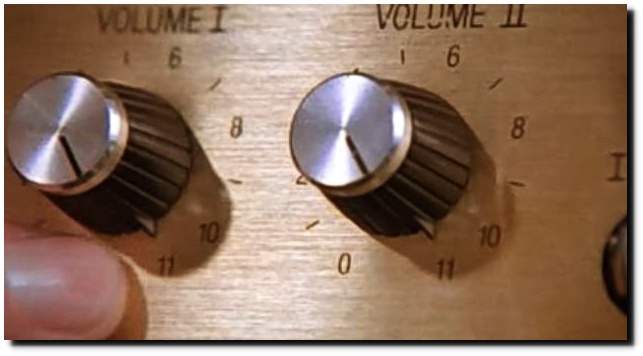 Threatened by an end to global warming scam money, government scientists turn the volume of their BS up to eleven – predicting two meters of Southern California sea level rise by the year 2100.

Sea level in Southern California is about the same as it was in 1871.

At low tide, the La Jolla Cove beach looks like this. It will require about 1,000 years for Southern California sea level to rise two meters, most of which is due to land subsidence rather than rising seas.

Government scientists understand that they can raise funding by lying about the climate. This practice has to stop.