The Year Without A Single Accurate News Story

this will be remembered as a year without a winter — for a second straight year.

What on Earth are they talking about? Last January, Washington DC had one of their largest snowstorms on record. 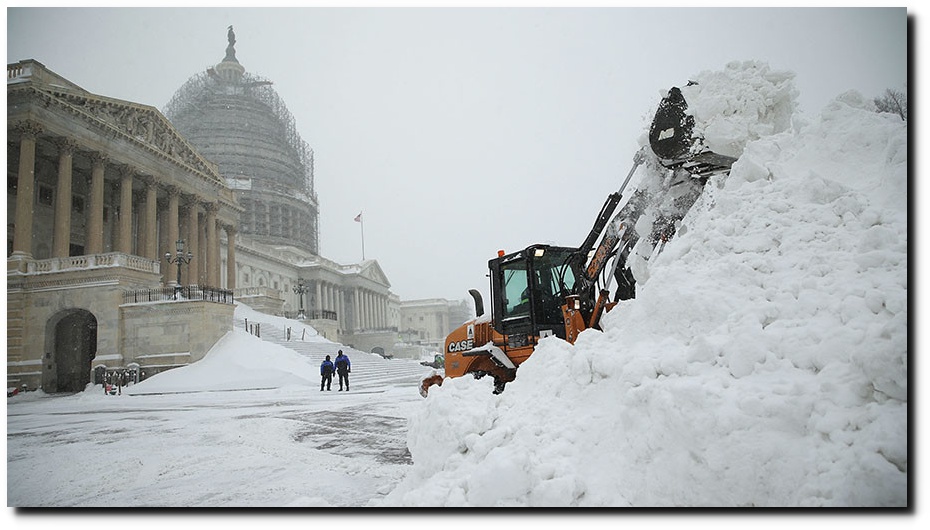 This was followed by some bitter cold in February. Had they ridden a bicycle to the Potomac on Valentine’s Day like I did, they might have better memories of the cold.

The Washington Post also seems to have forgotten that two years ago the Potomac was frozen solid in March.

This year they are facing record spring snow and two weeks of bitter cold.

Climate hysteria is fully dependent on short memory and stupidity.

30 Responses to The Year Without A Single Accurate News Story