The fake news press is full of hysterical stories about heat in Arizona, and fake news CNN claims that heatwaves are getting worse.

Actual data shows the exact opposite. 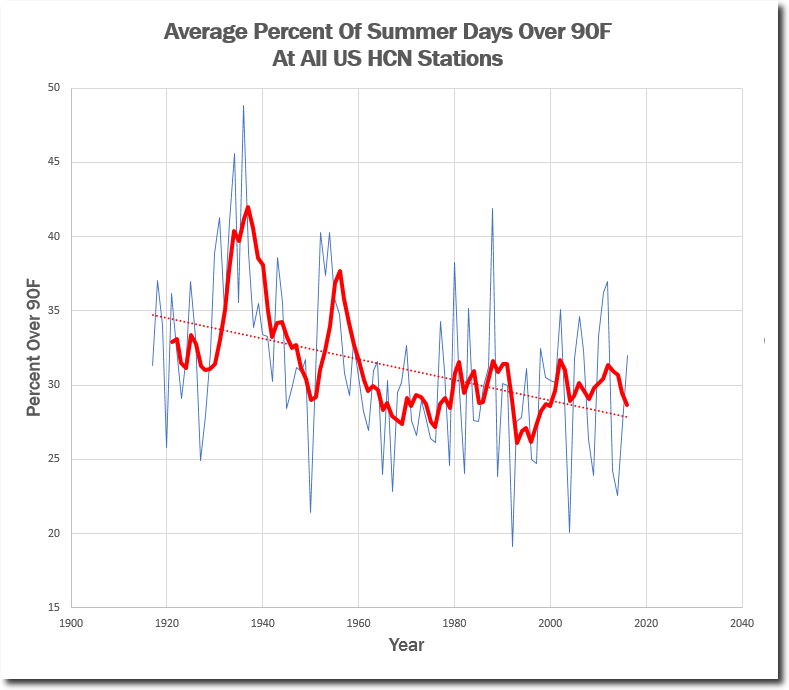 Every year around June 16, the press starts calling the heat in Arizona “historic.” Here is the identical story from last year. Climate criminals lie about the heat, and then call anyone who tells the truth a liar.

Arizona’s worst heatwaves actually occurred in 1896, when Parker, Az had 45 days over 110 degrees.

Parker had seven consecutive days over 120 degrees during June of 1896. This undoubtedly grounded all jet aircraft at the time..

People in England were dropping dead from the heat that summer, as were birds in Spain. (Disclaimer : After NOAA adjustments, the birds were just fine.)

The Eastern US had an unprecedented heatwave during early May of 1896, with 90 degree temperatures extending up into Maine. 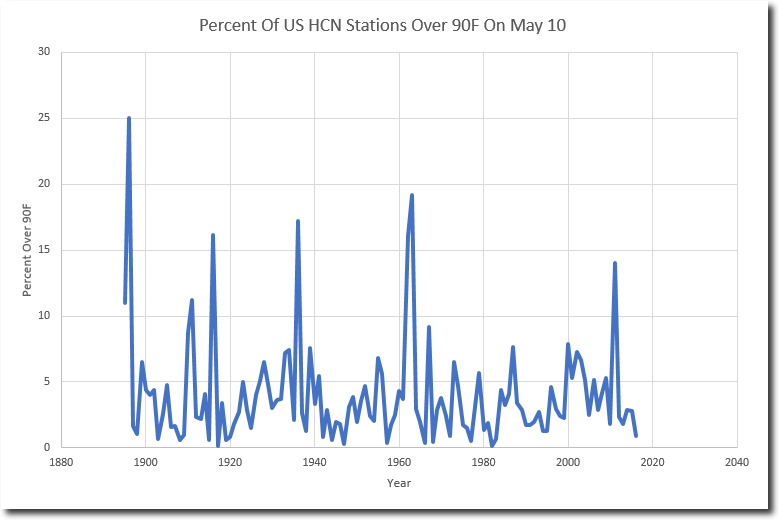 Australia had their worst heatwaves on record during January of 1896.

Bourke had 18 days over 110 degrees that month.

If climate scientists were actual scientists, they would want to know what 1896 was so hot. But they take a different approach.  NOAA tampers with the data to cool the past, and Australia’s BOM simply pretends they don’t have data prior to 1910. 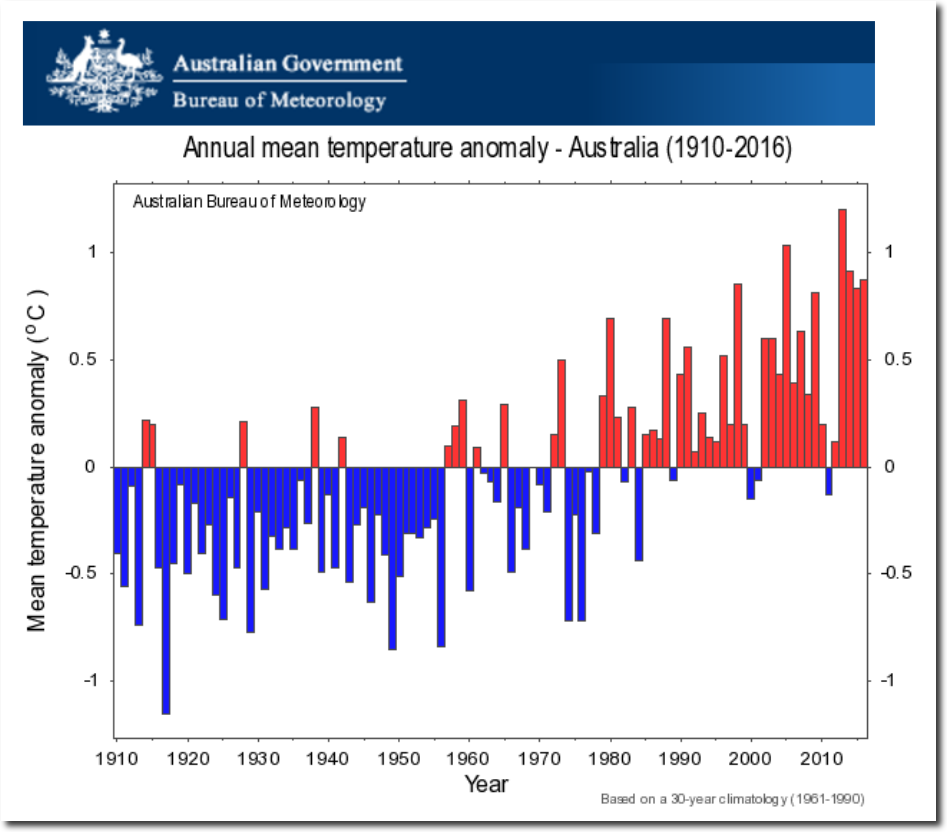 Climate science has nothing to do with science. It is about money and politics.