Crystal Serenity Turns Off Their Cameras

My guess is they are going through a channel opened up by icebreakers, and don’t want people to know they are cheating. 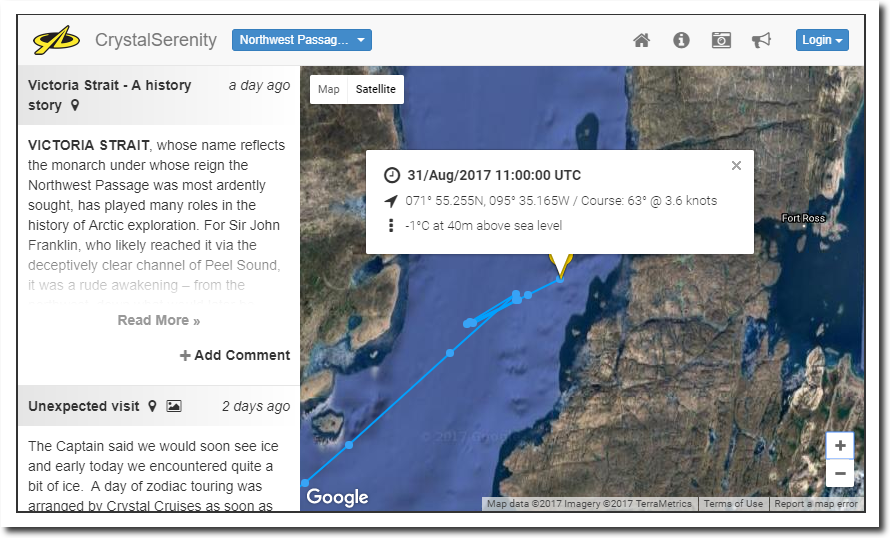 86 Responses to Crystal Serenity Turns Off Their Cameras