The Scripps Institute claims that the Arctic is melting faster than expected.

From the Field: What is Making Arctic Ice Melt Faster than Expected? | Scripps Institution of Oceanography, UC San Diego

The exact opposite is true. The 2015 melt season was the shortest on record, and growth since September 1 is the fastest on record. Current extent is the highest for the date in the last decade. 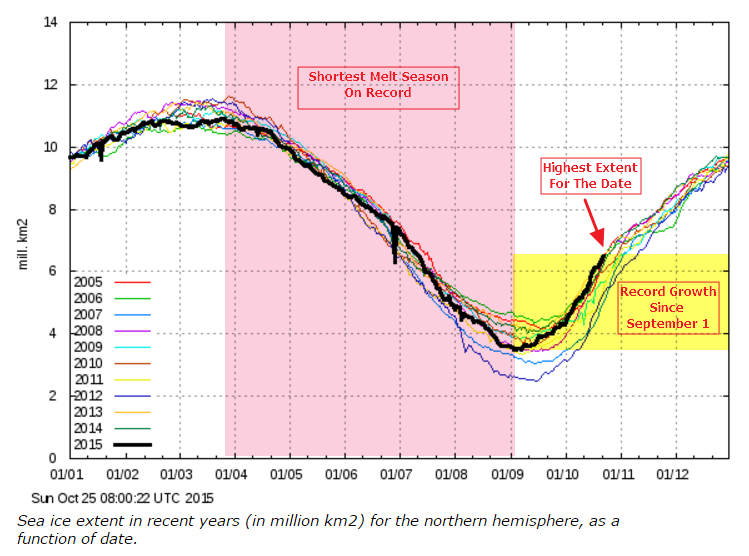 Arctic sea ice thickness is up 40% over the past four years. The Greenland ice sheet has been experiencing record cold this month. Temperatures have fallen to almost -60°C. 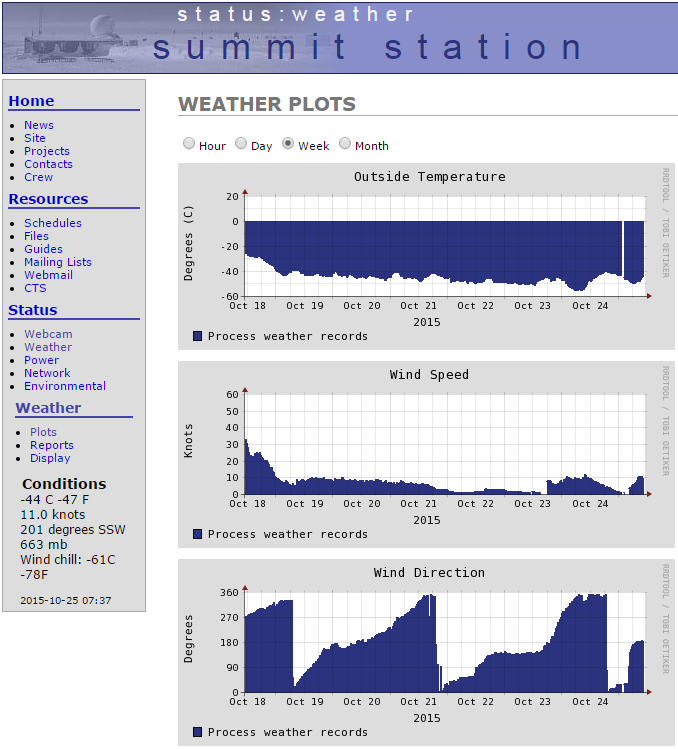 The Greenland ice sheet has gained a record amount of ice this autumn. 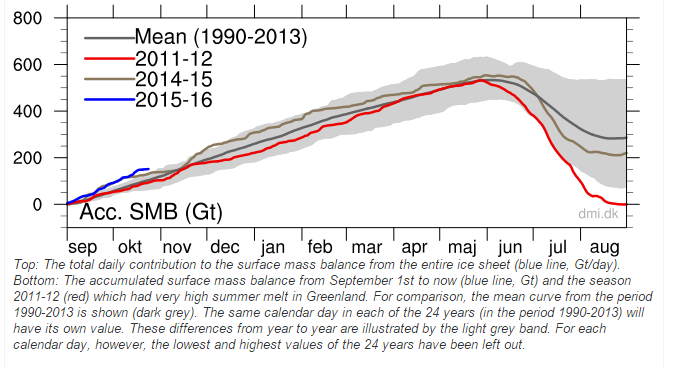 The Scripps Institute claims are completely false, indicating compliance with a pattern of corruption seen across the field of climate science.