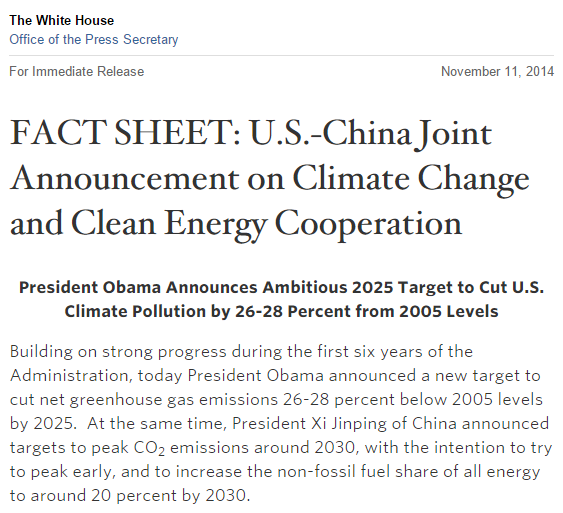 In 2014, President Obama announced a “breakthrough climate agreement with China.”

Over the twelve months after the historic deal, China approved 155 new coal fired power plants, almost one every other day.

an astounding 155 planned projects received a permit this year alone, with total capacity equal to nearly 40 percent of operational coal power plants in the United States.

China’s CO2 emissions are skyrocketing, and will continue to do so for at least the next 15 years. 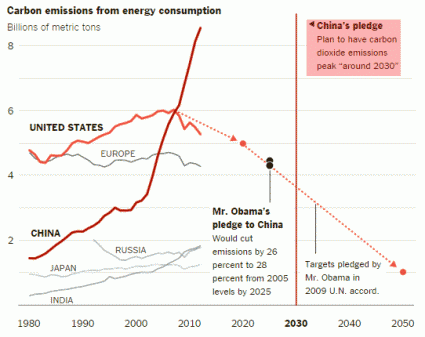 China is not worried about sea level rise. They are financing a new runway in the Maldives. 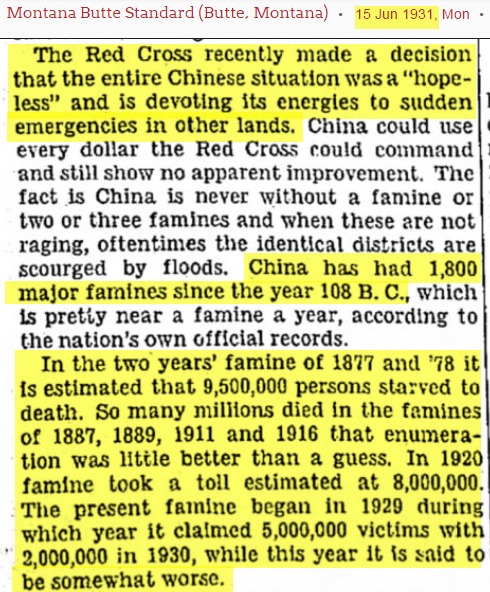 A single flood in China in 1931, killed three million people. 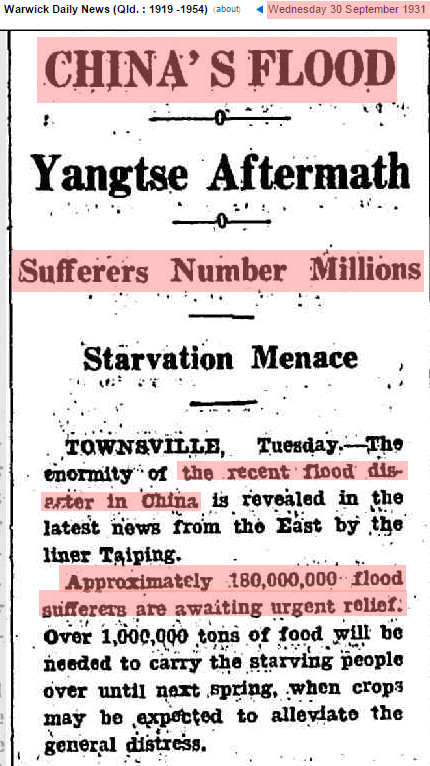 China’s leadership is more than happy to play along with Barack Obama’s efforts to wreck the US economy – but it has nothing to do with climate.