Earth just recorded its warmest April on record, and it wasn’t even close

More accurate satellite temperatures show that April 1998 was warmer, and this April was just another El Nino spike – which will quickly disappear. April temperatures have generally been declining over the past 18 years. Why did Andrew forget to mention that? 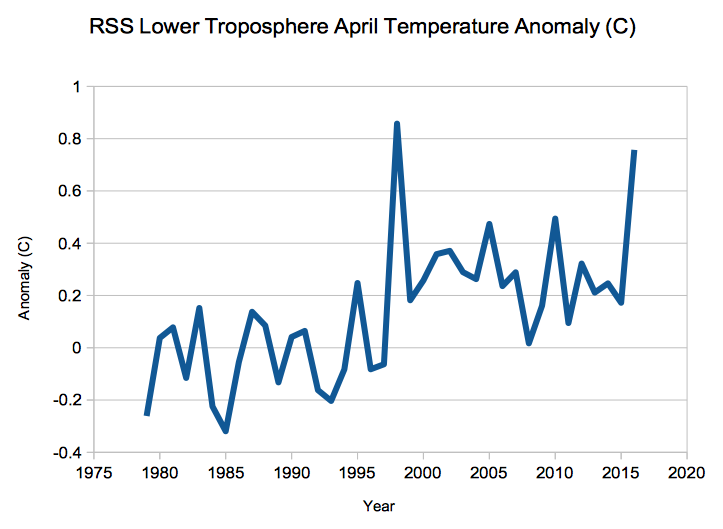 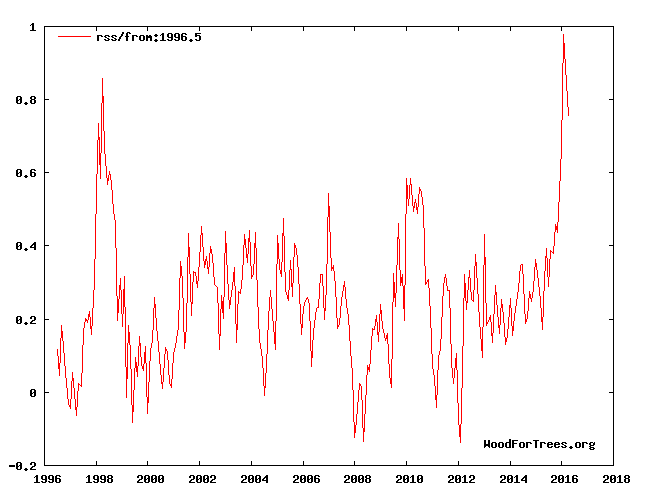