Two months ago, climate experts told us that the Arctic would be ice-free this summer 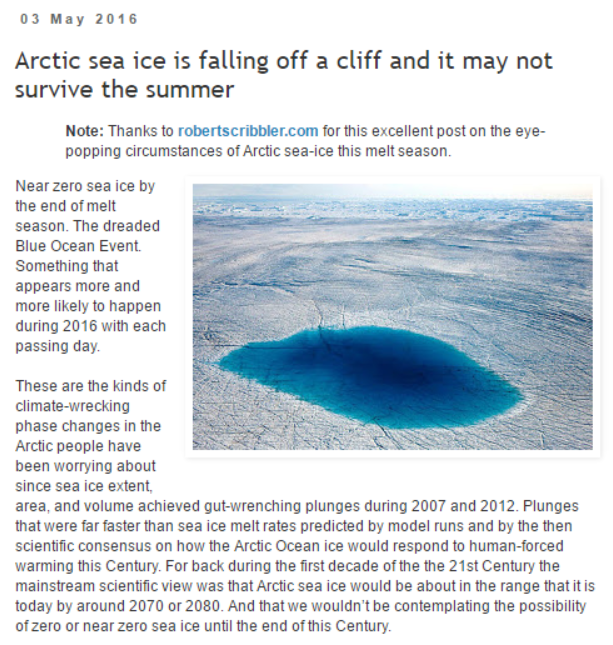 Climate Code Red: Arctic sea ice is falling off a cliff and it may not survive the summer

Arctic sea ice volume is exactly normal, and close to 15 feet thick near the North Pole. Temperatures near the pole have been persistently below normal for the entire melt season, which almost half over. 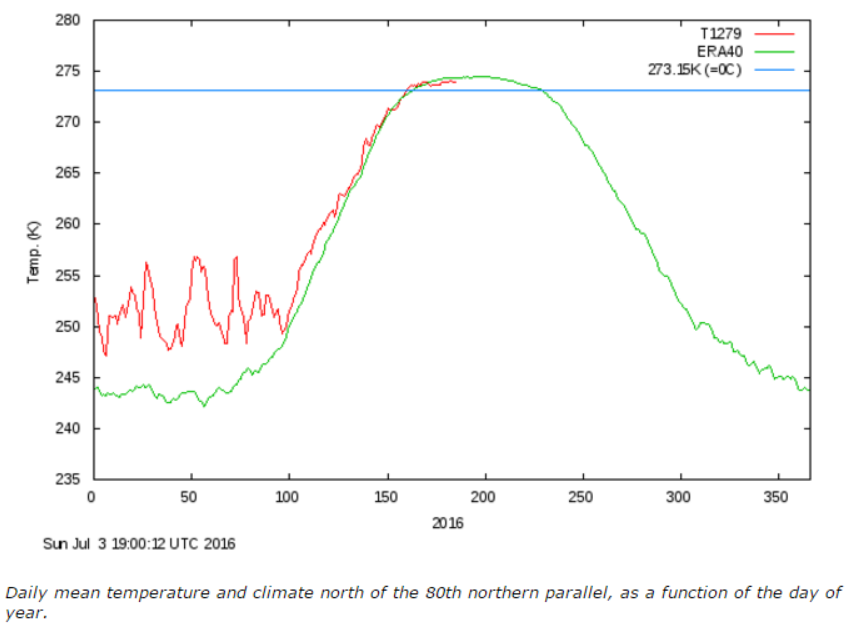 Democrats say that it is illegal to lie about the climate, which is their own standard operating procedure.