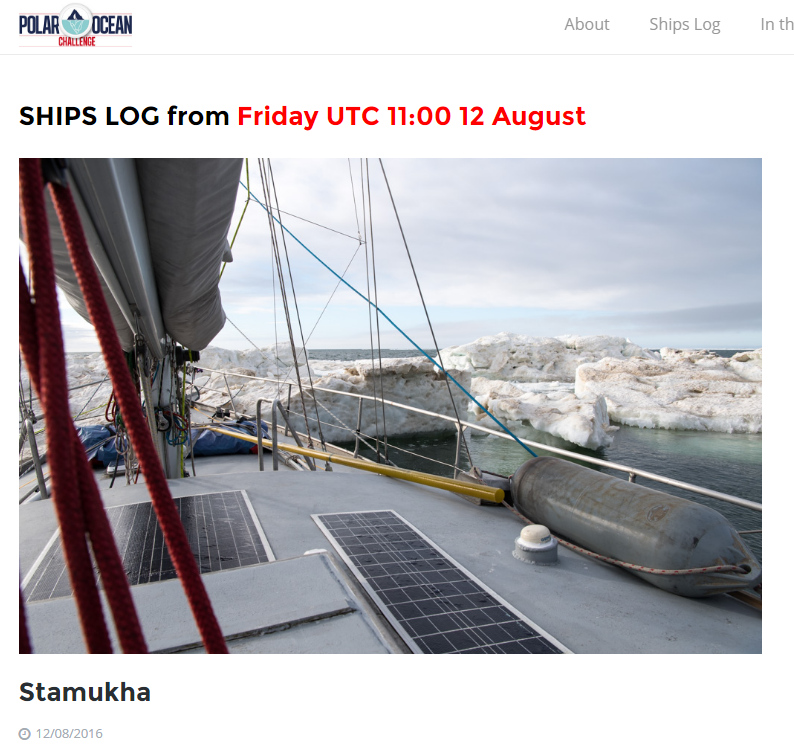 A combination of cold cloudy weather and thick ice limits the possibilities for further melting this summer. It is shaping up to be a total disaster for climate alarmists. Two weeks ago, the fraudsters at NASA and the Canadian Government put out this wildly misleading press release. 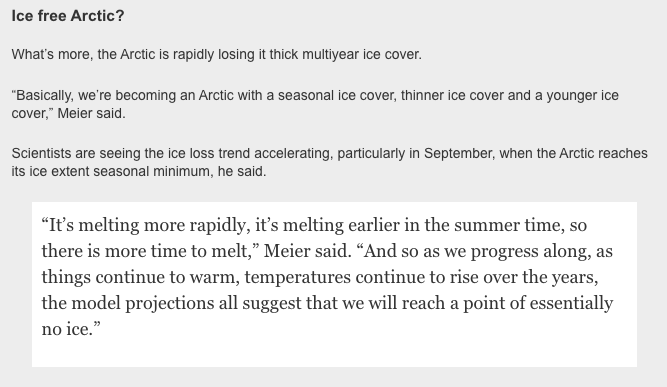 The exact opposite is occurring, The amount of old, thick ice has massively increased since experts declared it to be gone seven years ago, and Walt Meier is one of the people who altered the NSIDC maps to reduce the amount of five year old ice.

Meanwhile, the amount of ice in the Antarctic is also growing. Ice is increasing at both poles, and NASA claims it is the hottest year ever.