Collusion Between Mann, Hansen And Schmidt To Create The Hockey Stick 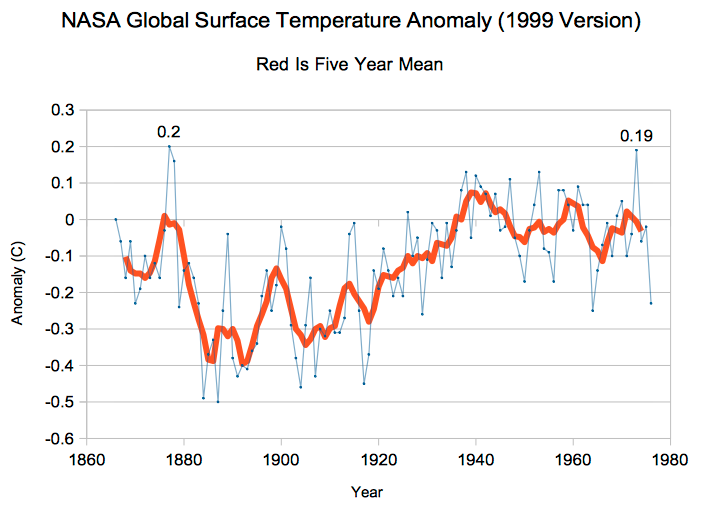 The IPCC showed that the warmest period of the last thousand years was in the 13th century, and that all recent warming occurred before the year 1940.

There was no evidence of a human influence on climate, and that was no use for funding or political influence. So the decision was made to get rid of the Medieval Warm Period, and create a hockey stick of recent warming.

IPCC participant Jay Overpeck said in his email to Professor Deming, “We have to get rid of the Medieval Warm Period.”

Michael Mann was up to the task, and he did exactly what Overpeck wanted him to do – he erased the Medieval Warm Period. 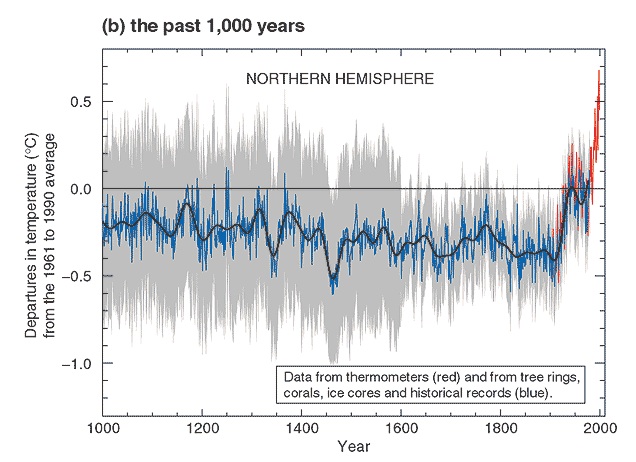 But that wasn’t enough to make the Hockey Stick. Mann needed some help from his buddies at NASA, James Hansen and Gavin Schmidt. They had to create about 0.6C warming from 1850 to 1976 – which they did by altering their own data. 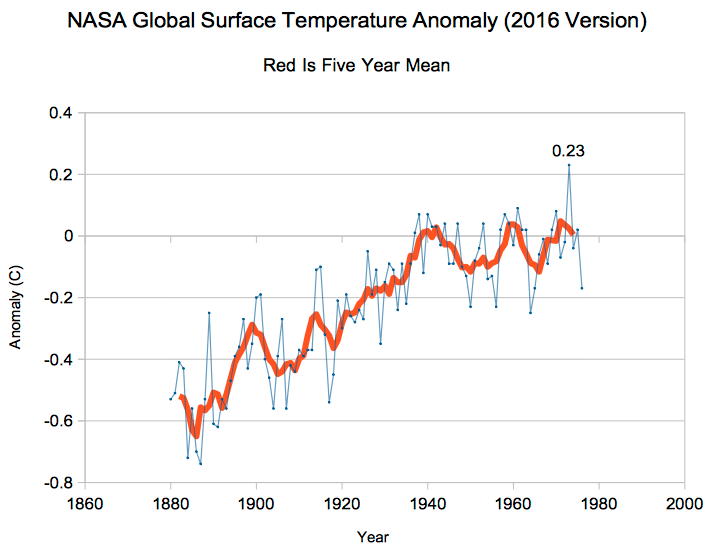 Hansen and Schmidt created the blade of the hockey stick by tampering with their own data, just as Mann did with the proxy data to get rid of the MWP and LIA. 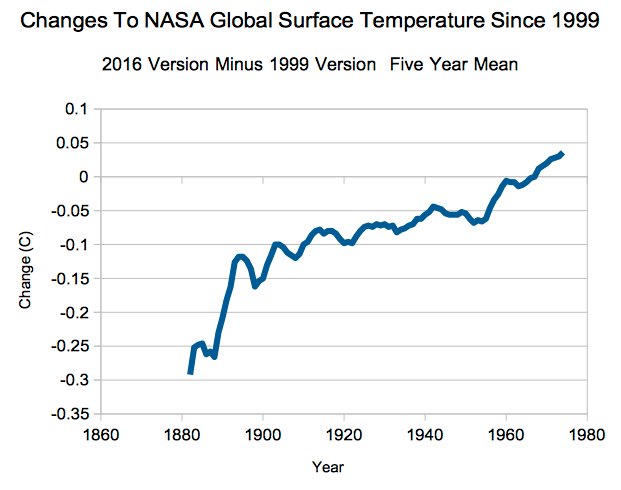 The massive climate fraud we are currently experiencing didn’t just happen.  It required two decades of planning and collusion to make it happen. Gavin says that is is no big deal that he nearly doubled 1880 to 1999 warming, hid the pre-1880 warmth, adjusted data far outside of his own error bars, and declared hottest year ever by a couple of hundredths of a degree. 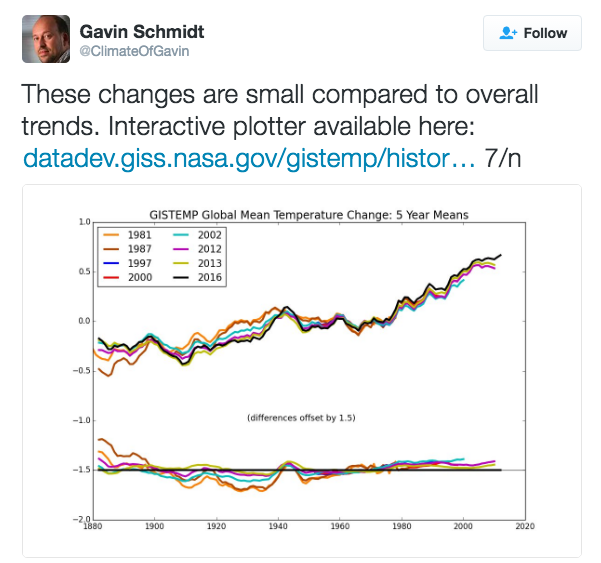 18 Responses to Collusion Between Mann, Hansen And Schmidt To Create The Hockey Stick