NOAA has convinced the world that mild temperatures in May were red hot, and the hottest ever. 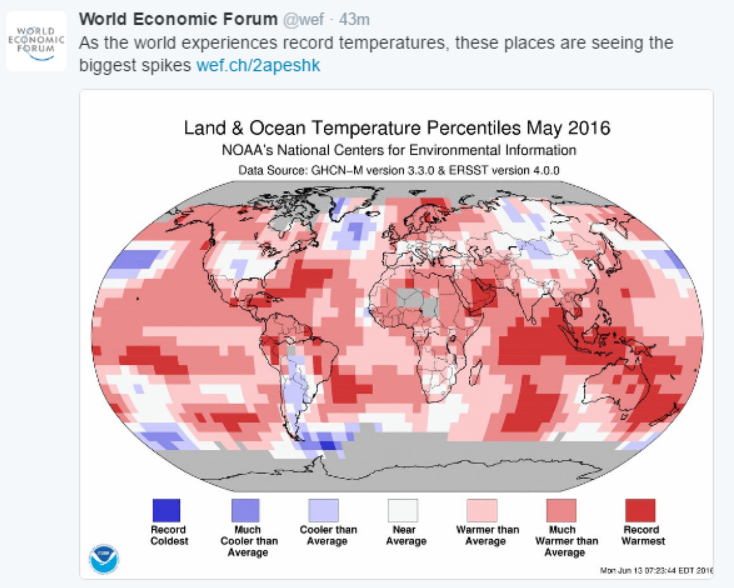 With the world experiencing its hottest ever temperatures, these are the places seeing the biggest spikes | World Economic Forum

Most of the data in that map is fake. The actual measured NOAA data showed the places where humans live, were for the most part quite cool in May. 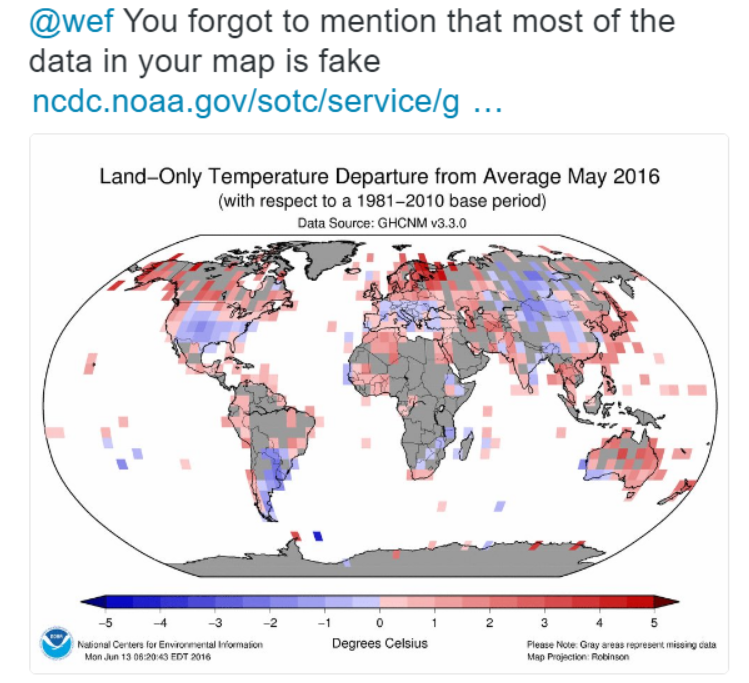 And Earth was much warmer when Vikings farmed Greenland, and England’s wine crop competed with France.