America’s busiest hurricane season occurred 130 years ago.  In 1886, the US was hit by seven hurricanes, including two major hurricanes.  Three locations in the US were hit by two hurricanes. Indianola and Sabine Pass, Texas were both destroyed. 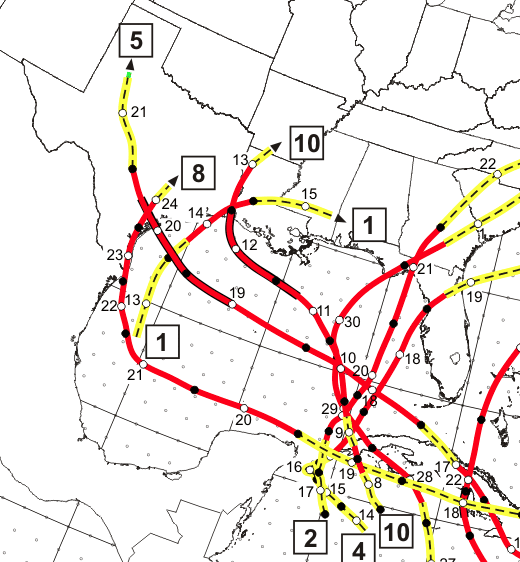