The latest massive fraud from climate scientists is about increasing forest fires “until the trees run out.” 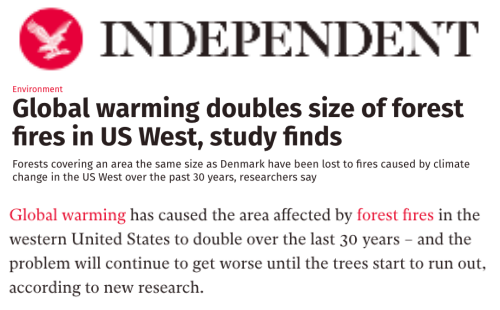 They started the study right at the low point of the last century, and ignored the data which shows forest fires are down 80% since the 1930’s. 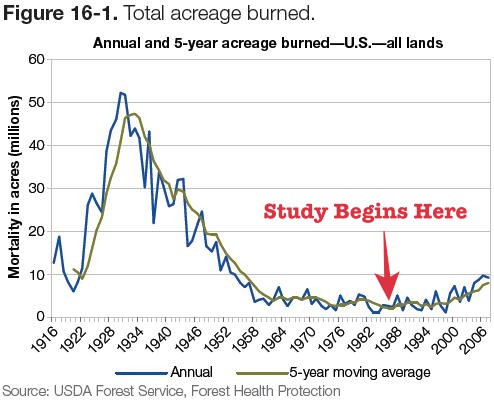 Outside of California, the west has been very wet in recent years. The past four years in Colorado we have hardly had any forest fires. 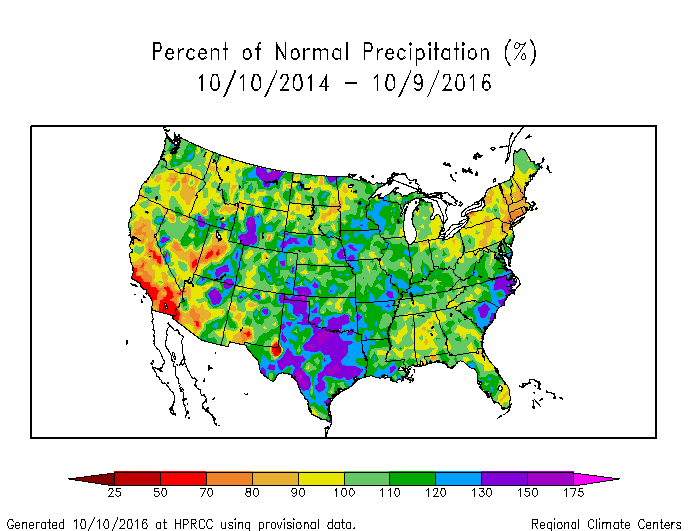 Fire is an essential part of the forest cycle. I used to work as a wilderness ranger in these mountains in New Mexico, which were devastated by fire in the 1890’s.

Trees don’t “run out” – rather they grow back after fires. This is what the area looks like now. Without fire, the Aspen trees would not exist.