Two days ago, the fake news New York Times announced the end of winter and blamed your SUV.

Now they are headed for one of their snowiest March weeks on record. 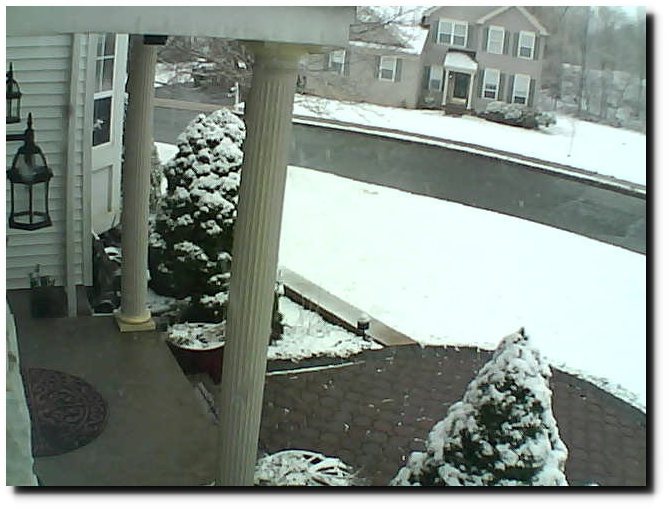