Between February 8 and February 23, 1936, Ashland Kansas warmed 91 degrees – from -7F to 84F.  And that was just the beginning.  Record floods, tornadoes and heat came shortly thereafter. 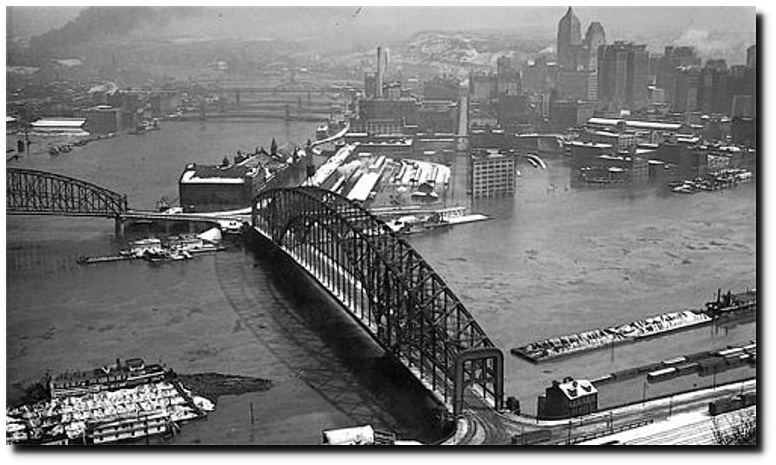 If this happened now, climate scientists and other leftists would be demanding immediate world communism, and that climate heretics be burned at the stake.