Posted on September 6, 2015 by tonyheller

GHCN temperatures for Nuuk, Greenland show a sharp cooling trend over the past decade, of more than 3°C

NASA data is based on GHCN, so it should be the same. But they don’t show much cooling over the past decade.

They accomplished this through a spectacular hockey stick of data tampering, which has raised recent temperatures more than 2.5 degrees relative to the 1960’s.

But the fraud is much worse than it seems. Over the past four years, GISS has also wiped out Greenland’s warm past. Greenland is much cooler now than it was 75 years ago, and NASA has to hide that fact in order to keep their fraudulent Greenland meltdown story intact.

NASA GISS data is managed by Gavin Schmidt of RealClimate, whose other most famous member is fraudster Michael E Mann. 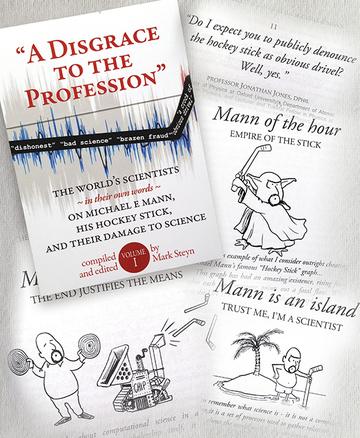 4 Responses to Mind Blowing Temperature Fraud From NASA In Greenland