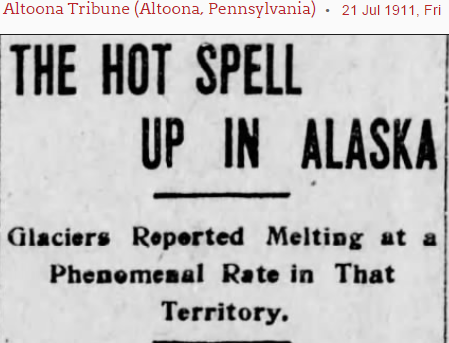 NASA says that 1911 was the coldest year on record, yet glaciers were melting at a phenomenal rate that year.

This rapid melt continued until 1940 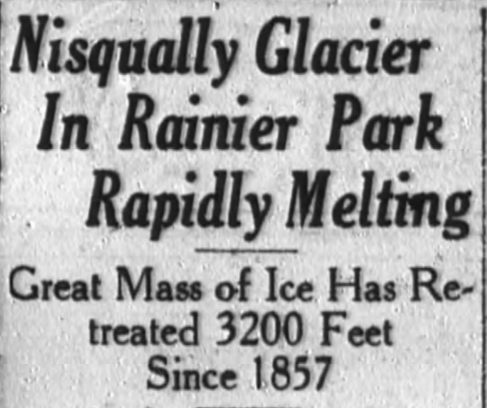 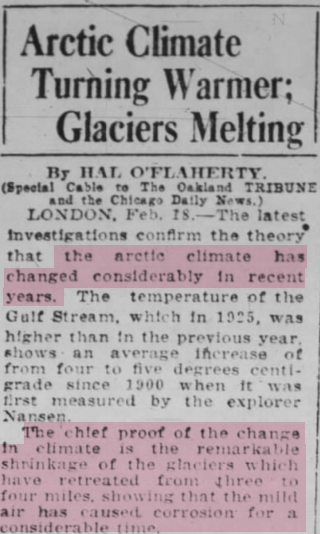 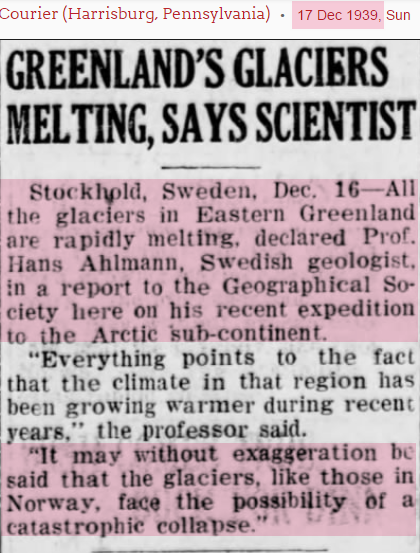 But after 1940, glaciers began to grow again 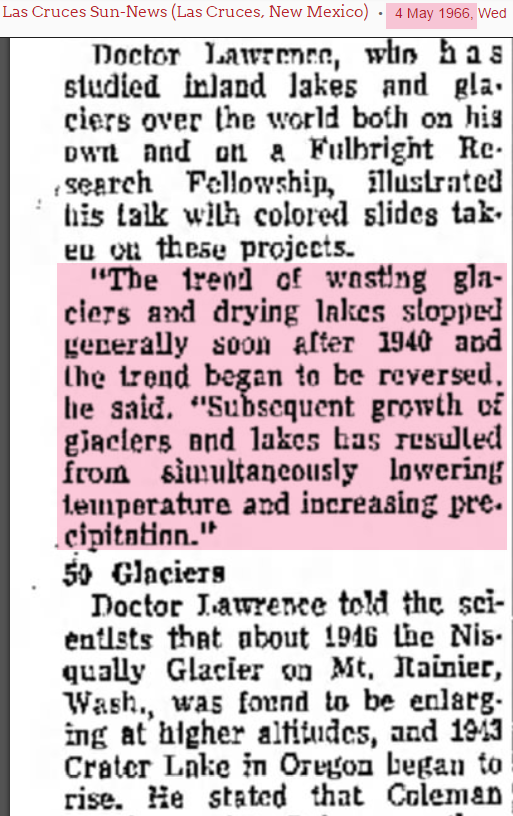 NASA has massively altered the surface temperature record over the last 40 years, when scientists knew that there was large scale cooling after 1940. NASA has completely erased this cooling – which glaciers showed unequivocally. 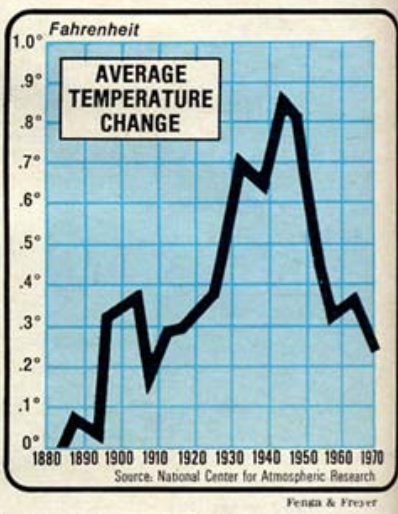 It is bad enough that NASA is wrong, but they keep tampering with the data to make their fraud even worse.