The Years Of Living Fraudulently

Three years ago, snake oil saleswoman/ambulance chaser Katherine Hayhoe announced that “climate change” had wrecked Texas. She told Texas leaders that only faith in her and her climate models could save them.

Since then, Texas has had some of their wettest years on record. 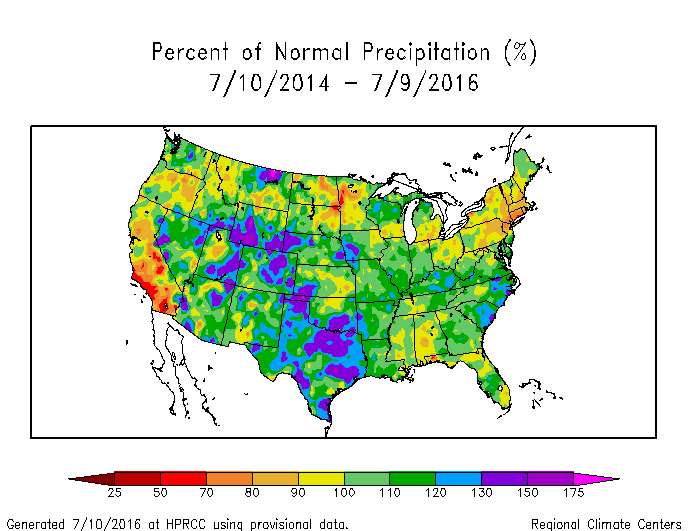 She made her claim based on a single data point, while ignoring the long term trend.

Scientists don’t operate like this. Snake oil salesmen do.

27 Responses to The Years Of Living Fraudulently