Whoever undertakes to set himself up as a judge of Truth and Knowledge, is shipwrecked by the laughter of the gods. 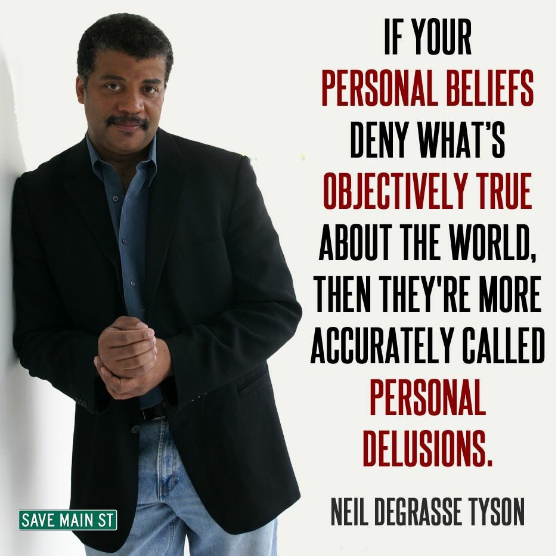 Progressives believe that objective truth consists of whatever random neuron misfire happens to be occurring in their brain at a particular moment.

The map below of the past 24 months of US precipitation is annotated with explanations showing how objective truth works for progressives.