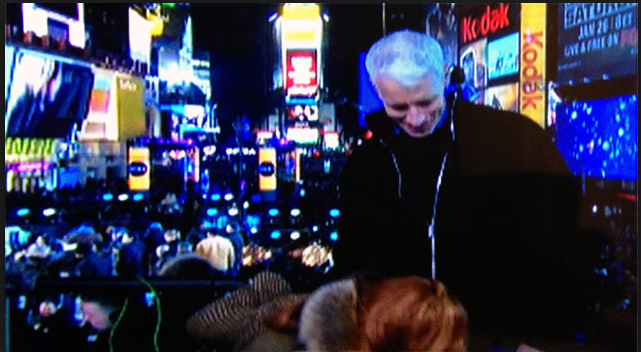 Anderson Cooper likes to simulate oral sex on national TV, but is horrified by a rapper supporting Trump.