Hot off the press. A new study complete with a carefully cherry-picked start date of 1980 and based on fraudulent data – designed to mislead and misinform the reader.

They started the study immediately after after the coldest year on record in the Arctic. Difficult to imagine how anyone calling themself a scientist could be so cynical.

Then they make this wildly fraudulent claim.

The basis of this claim is fraudulent NASA/NOAA data, which over the past five years has cooled the 1940’s by about 1-2ºC in the Arctic – via good old-fashioned data tampering. 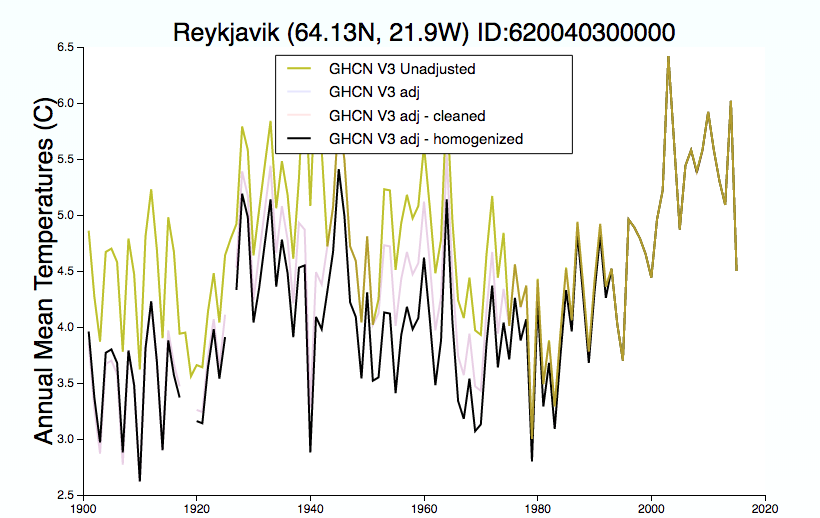 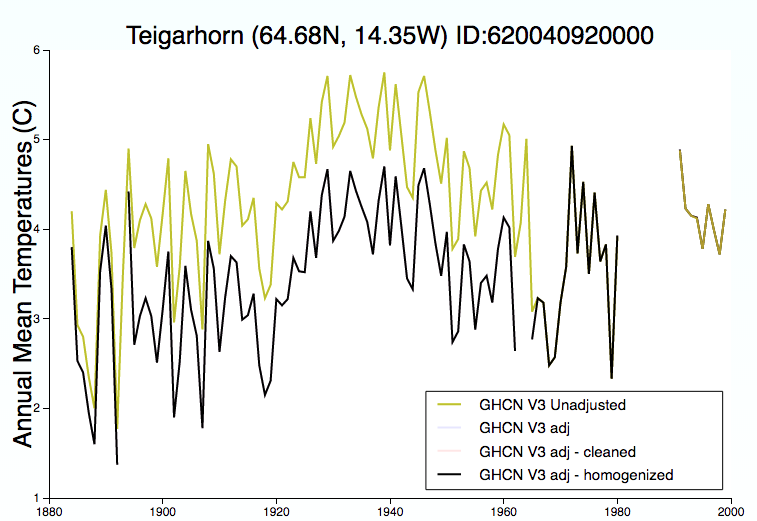 So why did NASA and NOAA cool the 1940’s? Because it was very warm and the ice was disappearing – and they don’t want you to know about it.

Climategate E-mails show that in 2009, climate scientists discussed removing the 1940’s warmth, and sometime after 2011 they did it.

Scientists have been making ice-free Arctic predictions for as long as anyone can remember. The claim that Arctic sea ice used to be very thick and stable, when it wasn’t. 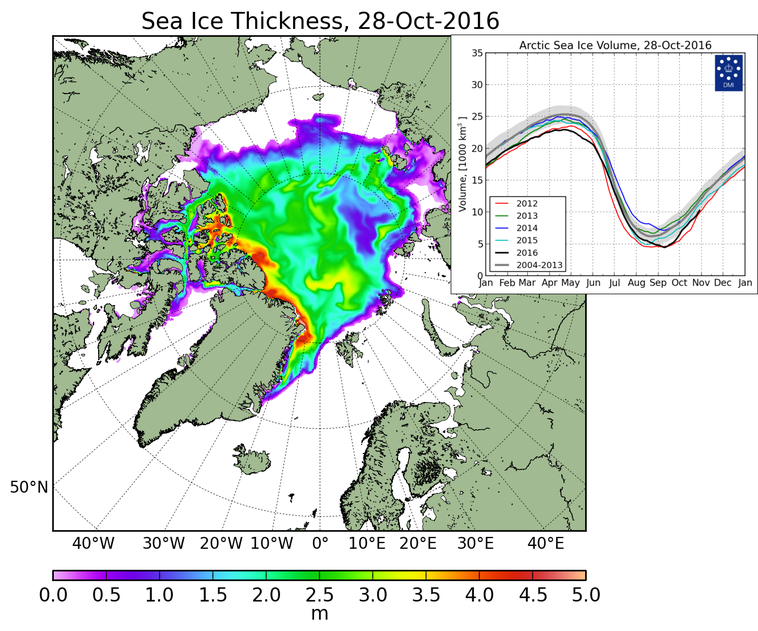 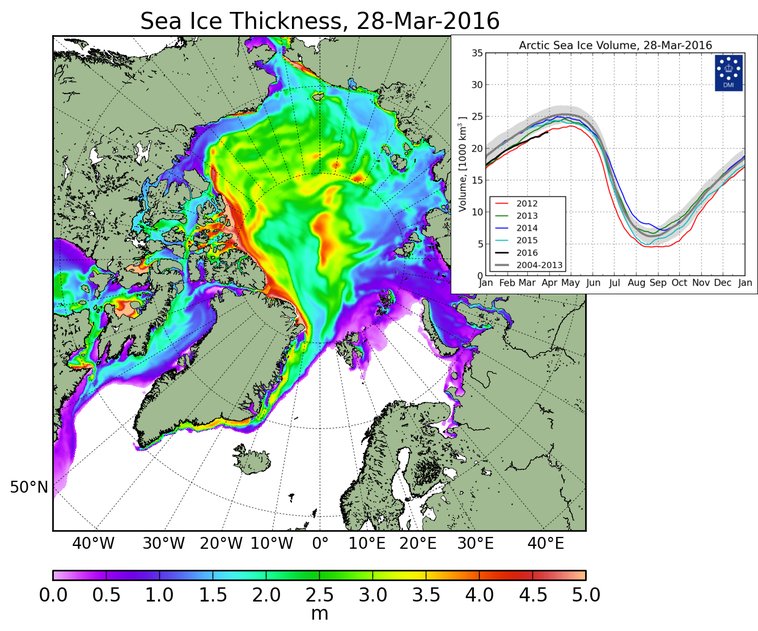 Climate science is one giant Ponzi scheme, with one layer of fraud and deception built on top of another.

14 Responses to Climate Fraud Is Unequivocal, Substantial And Ongoing