War is peace. Freedom is slavery. Ignorance is strength.

Cold is hot. Hot Is Cold.

Experts say that air conditioning makes you hot, by making heatwaves in the Midwest and the East worse.

The EPA does not believe heatwaves are getting worse. 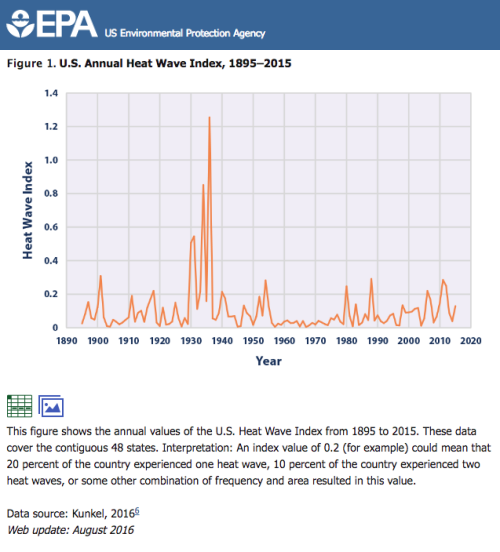 The frequency of hot days in the Midwest peaked 80 years ago, and have been declining since the 19th century. 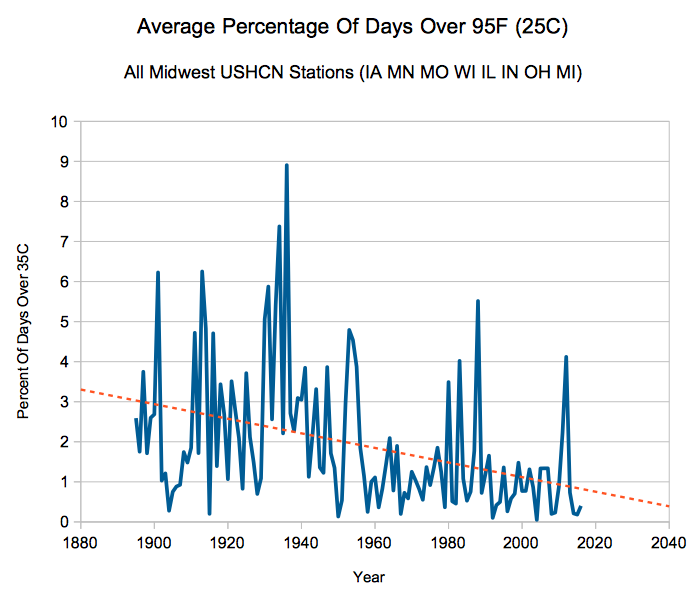 The frequency of hot days in the Northeast has also plummeted over the last 80 years. 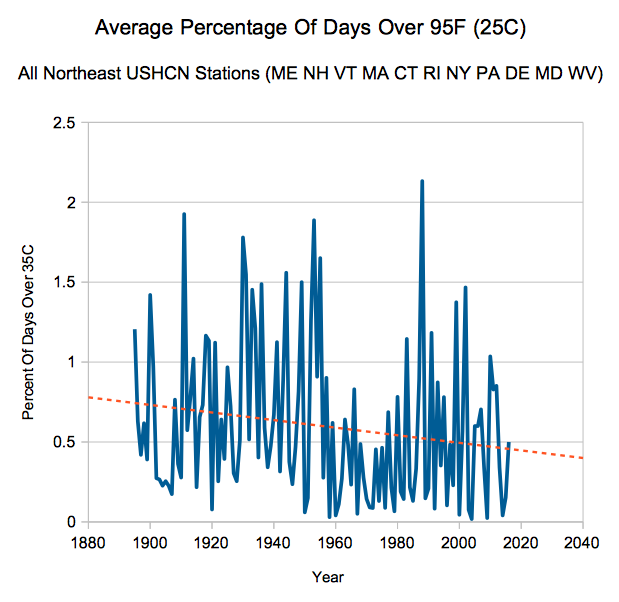 The hottest summer in the Northeast was 1988, when James Hansen told Congress that global warming made it so hot. 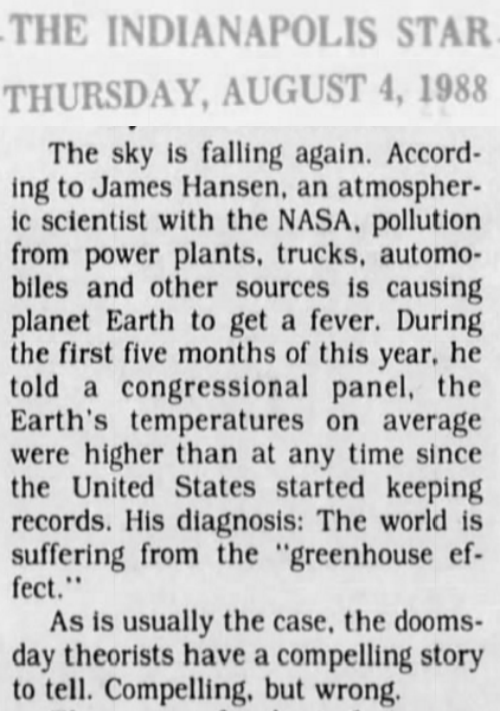 Slimeballs Hansen and Senator Tim Wirth went into the hearing room the night before the 1988 hearing and sabotaged the air conditioner, so that other Senators would confuse a lack of air conditioning with global warming. 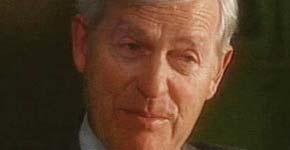 Believe it or not, we called the Weather Bureau and found out what historically was the hottest day of the summer. Well, it was June 6 or June 9 or whatever it was, so we scheduled the hearing that day, and bingo: It was the hottest day on record in Washington, or close to it. It was stiflingly hot that summer. [At] the same time you had this drought all across the country, so the linkage between the Hansen hearing and the drought became very intense.

And did you also alter the temperature in the hearing room that day?

What we did it was went in the night before and opened all the windows, I will admit, right? So that the air conditioning wasn’t working inside the room and so when the, when the hearing occurred there was not only bliss, which is television cameras in double figures, but it was really hot. …  So Hansen’s giving this testimony, you’ve got these television cameras back there heating up the room, and the air conditioning in the room didn’t appear to work. So it was sort of a perfect collection of events that happened that day, with the wonderful Jim Hansen, who was wiping his brow at the witness table and giving this remarkable testimony.

The people pushing the global warming scam are sadists, con men, crooks, liars and imbeciles. And it gets worse from there. Progressives want you to suffer without air conditioning. They want to take your freedom, comfort, money and guns away.

5 Responses to Going Full Orwell In 2016