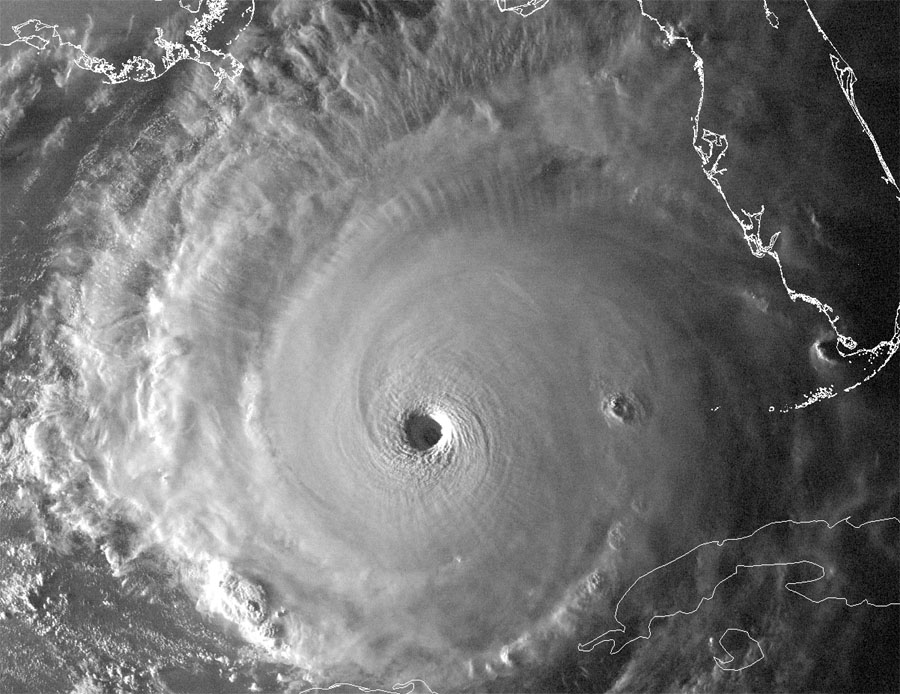 During September 1988, Jamaica was hit by the second largest Atlantic Hurricane of the satellite era – Hurricane Gilbert. I was living in Houston at the time, and forecasters were predicting a direct hit on the city.  But white privilege rescued us, and Gilbert went to Mexico instead. 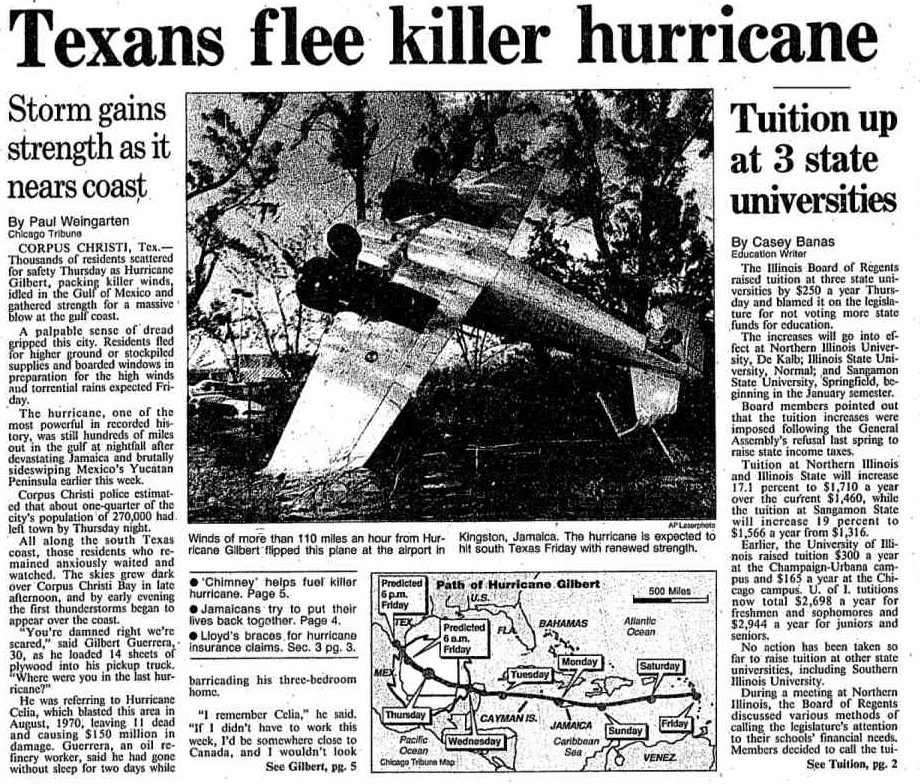 Jamaica was devastated by Gilbert, and the Prime Minister said that it looked like Hiroshima.

He said eastern Jamaica, where Gilbert first came ashore, was hardest hit and looks ”like Hiroshima after the atom bomb.”

The state-operated Jamaican Broadcasting Corp., operating by generator, reported that at least 19 people were killed in Jamaica by the storm’s fury.

The storm also killed five people in the Dominican Republic on its sweep westward through the Caribbean before slamming into Mexico’s Yucatan peninsula Wednesday morning with 160 mph winds. 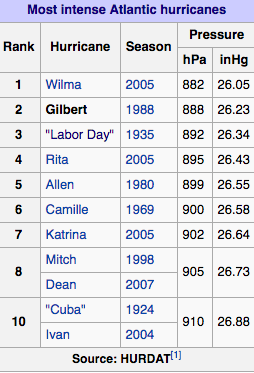 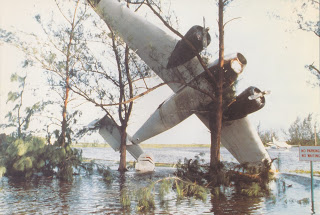