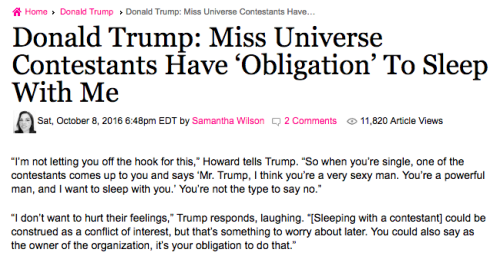 27 Responses to More Mind Blowing Fraud From The Press