Record Fraud From NOAA In September

NOAA says that Earth was red hot in September, with many places being the hottest ever!

Only problem is, they don’t have thermometers on about half of the land surface, and many of their record temperatures are fake. Grey areas below represent missing data.

They don’t have any thermometers in those regions. The claimed record temperatures are completely fake. 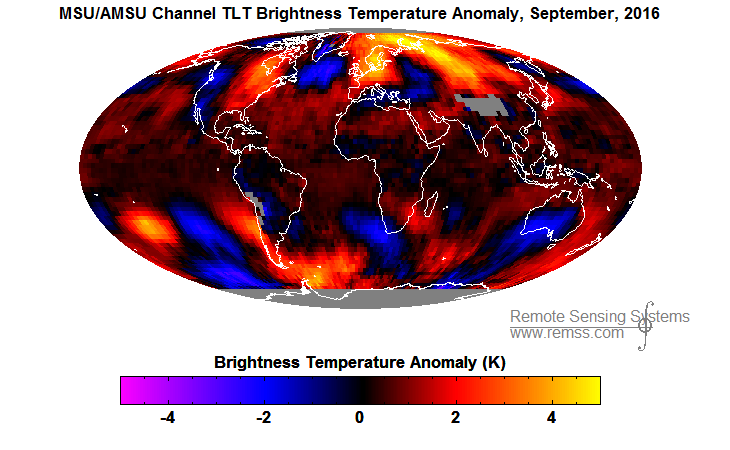 Claims of record heat from NASA and NOAA are completely fraudulent, and are being made for political purposes. They have nothing to do with with climate or science.

Make the lie big, make it simple, keep saying it, and eventually they will believe it.

Disclaimer : Mosher says the science behind this is golden.

88 Responses to Record Fraud From NOAA In September