In 1974, a corrupt president wiretapped his opponents and used national security as an excuse.

The fake news New York Times and Washington Post were very upset about this, because the president was Republican. Now they brag about Obama wiretapping his political opponents. 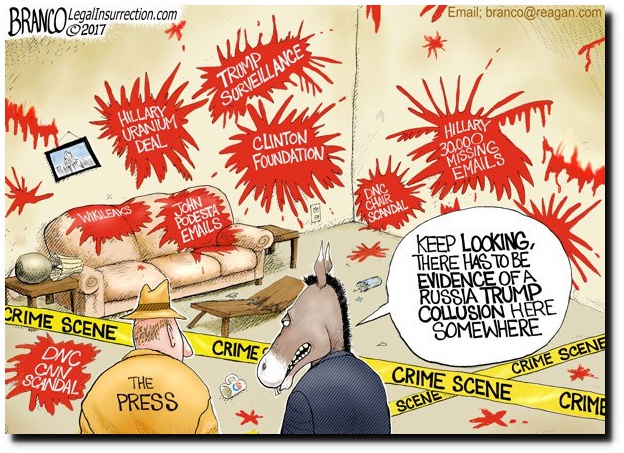