Memorial Day Getting Much Cooler In The US

This year will mark the fourth consecutive cool Memorial Day in the US. 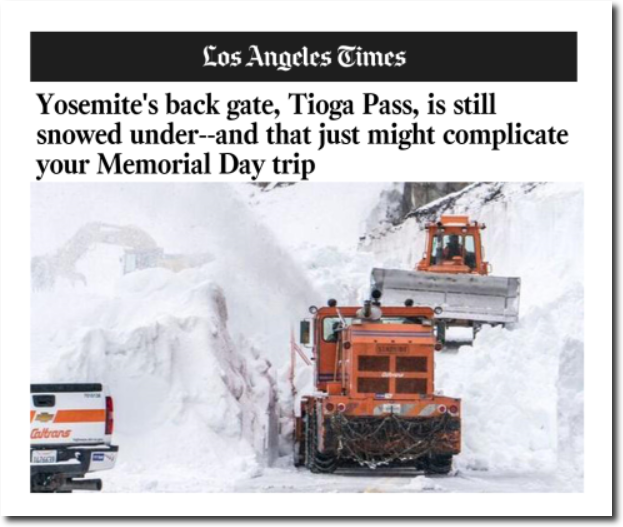 It hasn’t always been like this. The end of May used to be very hot. On this date in 1911 most of the country was over 90 degrees, and much was over 100 degrees. Nebraska was 105 degrees and Iowa was 103 degrees. Indiana was 100 degrees, 36 degrees warmer than today. May 25th temperatures have plummeted in the US over the past century, with the three hottest being 1911, 1926 and 1953. The last four years have been among the coolest on record on May 25. The last week of May, 1934 temperatures in the Midwest were close to 110 degrees. And three fourths of the US was experiencing drought. 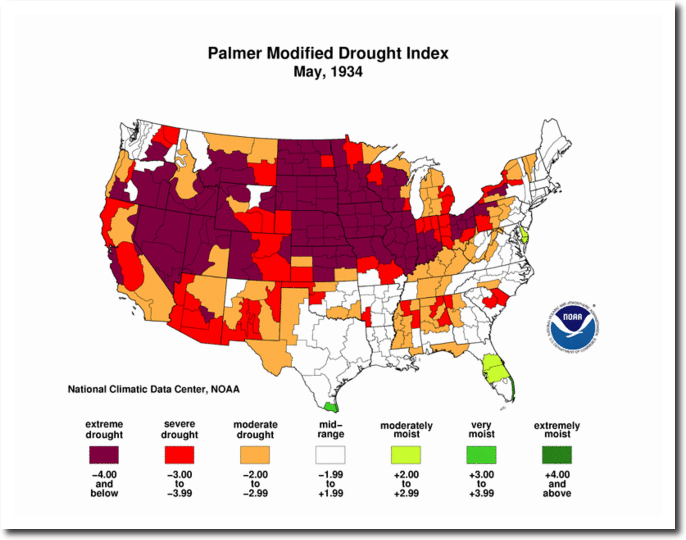 One year later on May 31, Texas received 22 inches of rain in less than three hours. 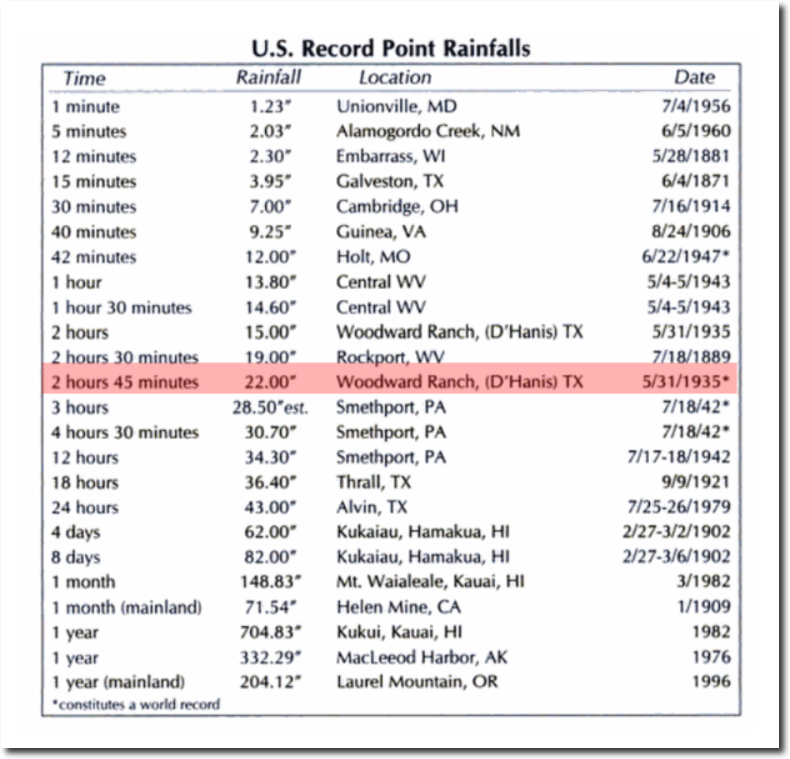 And Colorado received 24 inches of rain in less than six hours. 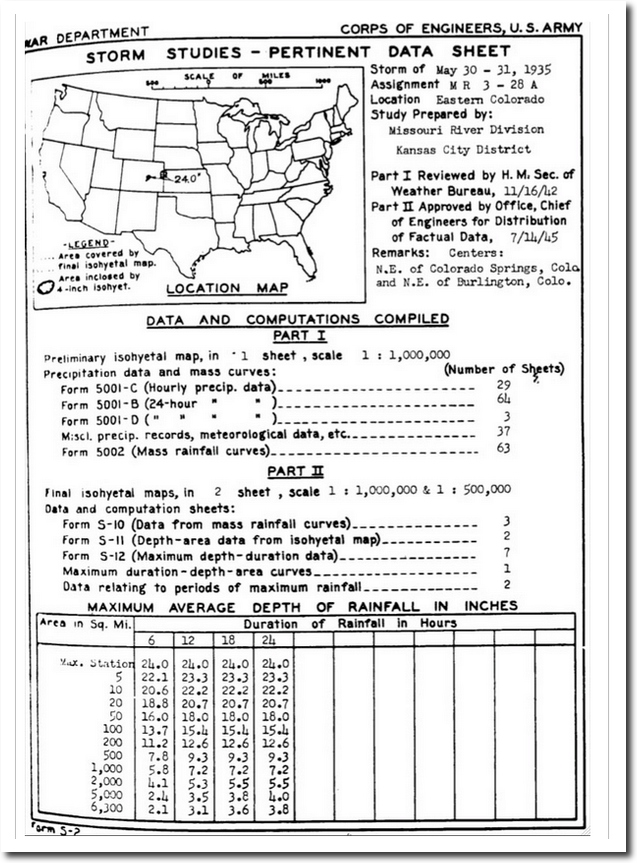 This record rainfall came weeks after one of the worst dust storms in history. 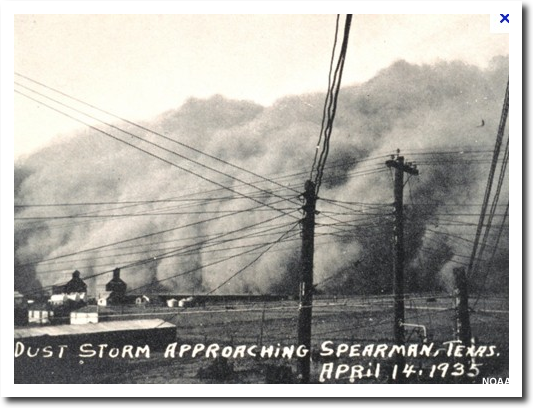 And weeks before the most intense hurricane in US history, which blew trains 30 feet off the tracks in Florida. 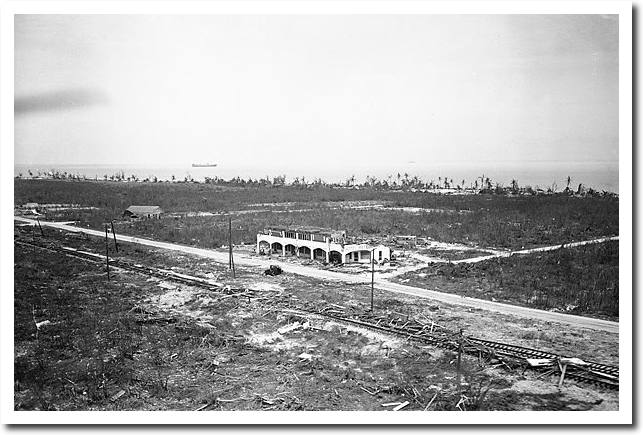 Claims that heat, storms or precipitation are becoming more extreme in the US are not based on science. They are fraud, and the people making them should be held to account.

30 Responses to Memorial Day Getting Much Cooler In The US