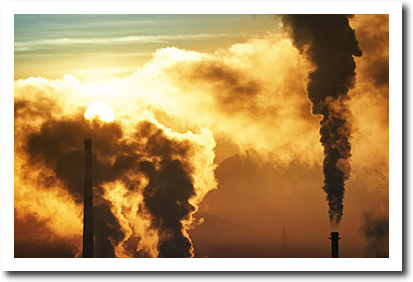 How the left sees CO2

I was driving up to Fort Collins last night in a traffic jam, along with tens of thousands of other green concerned citizens pumping huge amounts of life giving, odorless, invisible CO2 into the atmosphere. I saw at least five accidents on the way up, which is pretty typical for drug-affected Colorado drivers.

As is normally the case, the local rock-and-roll stations were playing lousy music with lots of commercials, so I turned on NPR. I was absolutely stunned by what I heard. They had a story about carbon capture. The gist of the story was :

It sounds like something from The Onion, but I looked it up online and there are hundreds of news stories about it. So they spend huge amounts of money and energy removing life-giving CO2 from the atmosphere, and pump more CO2 into the atmosphere in the process. Then they transport the CO2 in trucks, thus generating even more CO2. And when they get to their destination (greenhouses) they simply release the CO2 back into the atmosphere.

So the net result of this process is an increase in atmospheric CO2 and faster growing, healthier plants in greenhouses. Why not simply leave the healthy, life stimulating CO2 in the atmosphere, and let plants outside the greenhouses grow faster?

The companies doing this are scamsters relying on the extreme stupidity of people on the left.  NPR stories never question their fundamental superstition that CO2 is dangerous, and that all scientists agree we must reduce reduce CO2 or face a climate catastrophe.

And this is what CO2 actually looks like – at the Rawhide coal fired generating station which supplies Fort Collins. 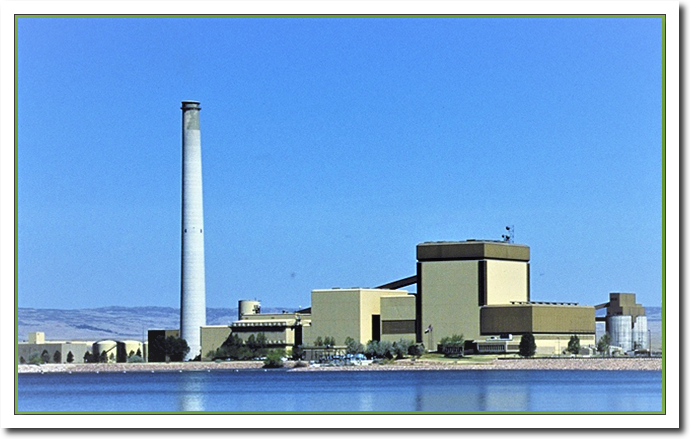 We are dealing with dangerously stupid people – off scale levels of stupidity.