Smoking Gun Of Incompetence At The Warren Commission

I’ve been looking at news reports from 1963 and 1964 and found a smoking gun that the Warren report is garbage. 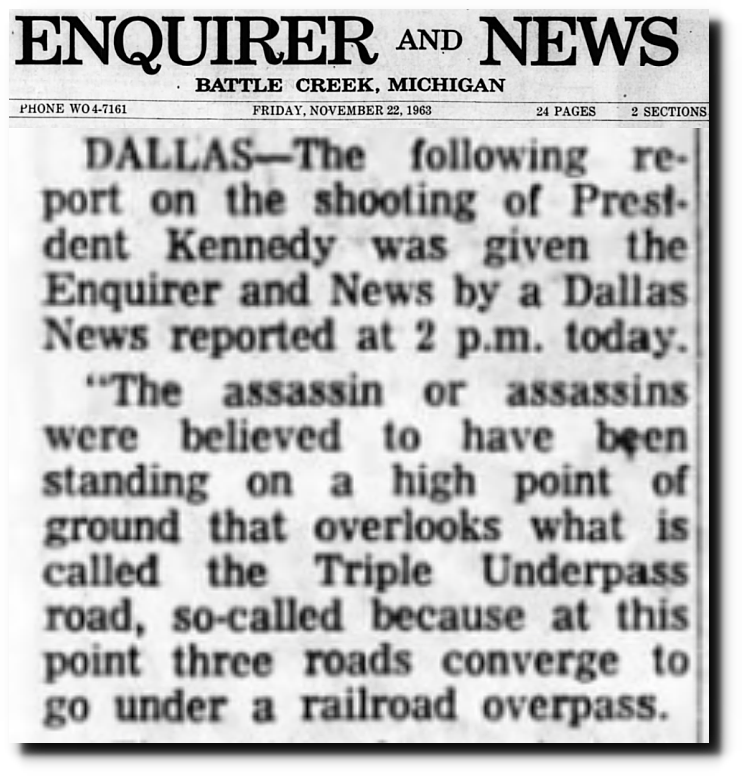 That high point is the grassy knoll, on the north (right) side of the motorcade. 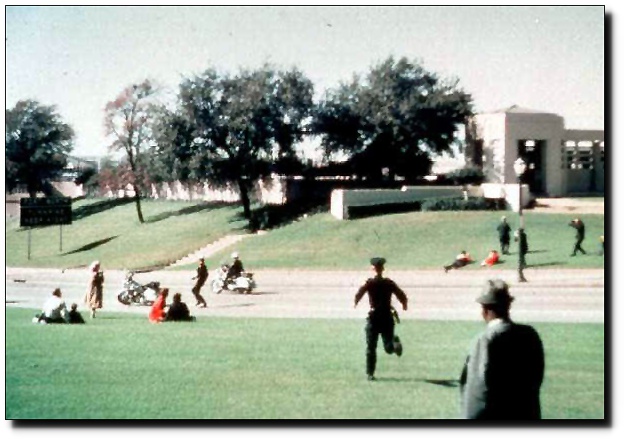 Now look at the fakery in the Warren Commission Report. They ignored many eyewitness reports and the police racing up the grassy knoll (north and right) and instead relied on two policeman from the railroad bridge which was to the west and front.

The commission conceded that “many people near the depository” believed shots had come from a railroad bridge or an adjoining area ahead of the President’s car. 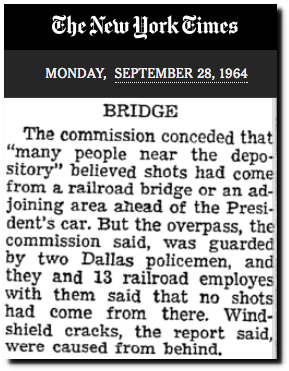 Witnesses (including police) believed the shot came from the grassy knoll on the north and right, not the railroad bridge to the west and front.  The kill shot didn’t hit the windshield. The Warren Report is the same sort of fake science which I debunk here every day. They discredited their own straw man argument, while ignoring the actual eyewitness reports.

The kill shot came from the front right side, and the momentum of the bullet knocked his head back and to the left, just as the White House reported on November 22, 1963. As an engineer, I accept the laws of physics – like conservation of momentum. Jerry Ford not so much.

The front of JFK’s head exploded outwards on impact, and a luminescent white circle appeared on the right side his skull which was persistent for the next 30+ frames. 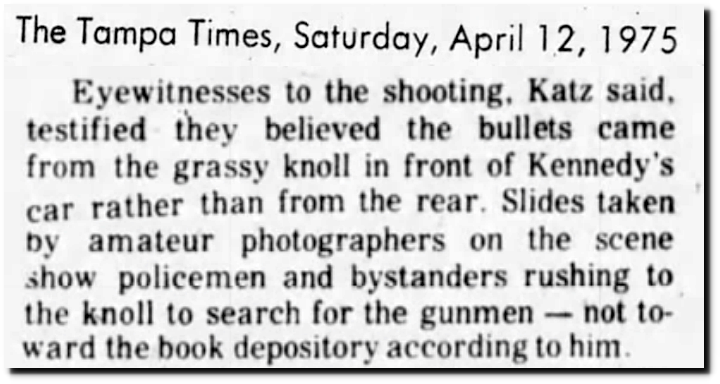 Disclaimer for morons. This is not “conspiracy theory.” It isn’t theory at all. This is what the JFK White House reported on November 22, 1963, and what the evidence clearly shows.

“Jerry Ford is a nice guy, but he played too much football with his helmet off.” 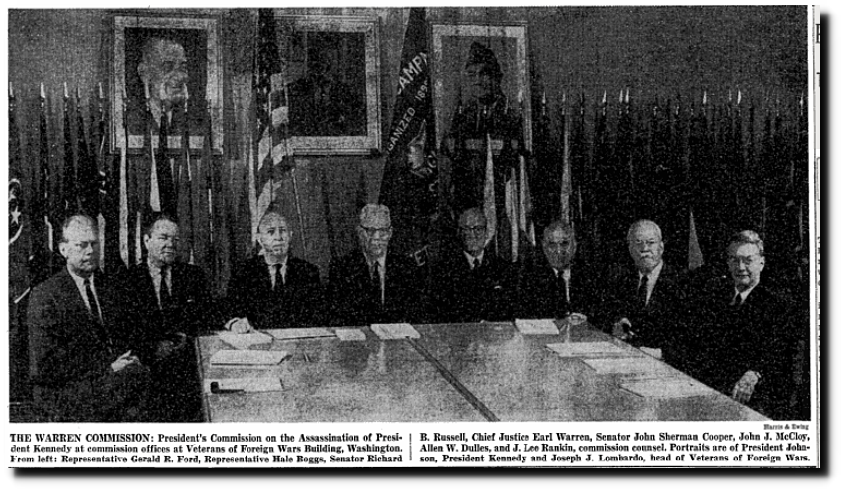 24 Responses to Smoking Gun Of Incompetence At The Warren Commission