The “Thing Of The Past” Coming To England Next Week

I’m traveling to SW England next week, Just in time for the snow. 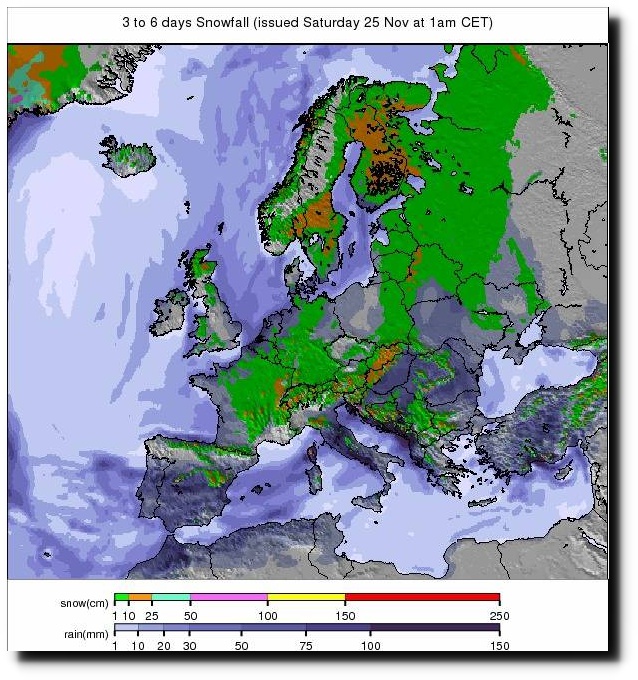 Those children are all grown up, and two years ago the BBC wondered if their children will ever see snow.

BBC – Earth – Will snow become a thing of the past as the climate warms?

With President Trump cutting off their funding, the global warming scam will soon be a thing of the past.