“Thing Of The Past” Comes To The UK

The past has returned. 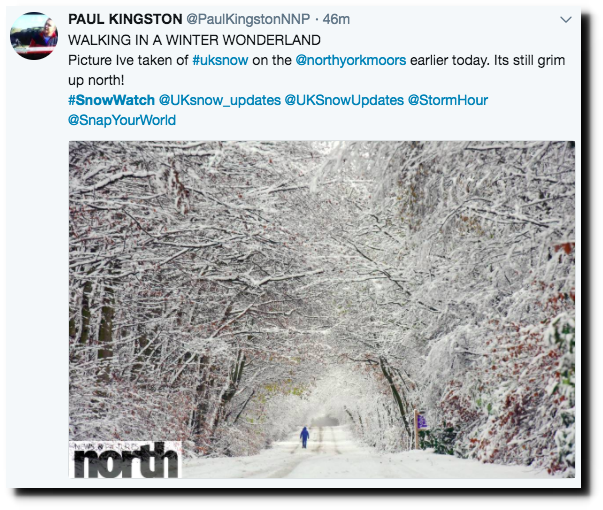 No snow, but quite cold in the southwest. 11 Responses to “Thing Of The Past” Comes To The UK