A few weeks ago experts were telling us that the Arctic sea ice was going to be a record low, or completely ice-free. During May, winds pushed the ice edge back in the Beaufort Sea leading to endless predictions of doom.

Nothing much has changed since then in the Beaufort Sea. 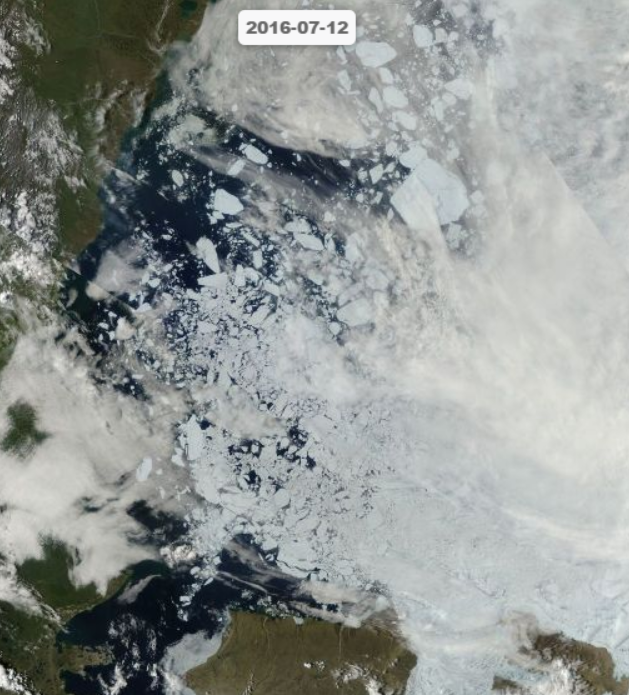 Extent is almost identical to other recent years. 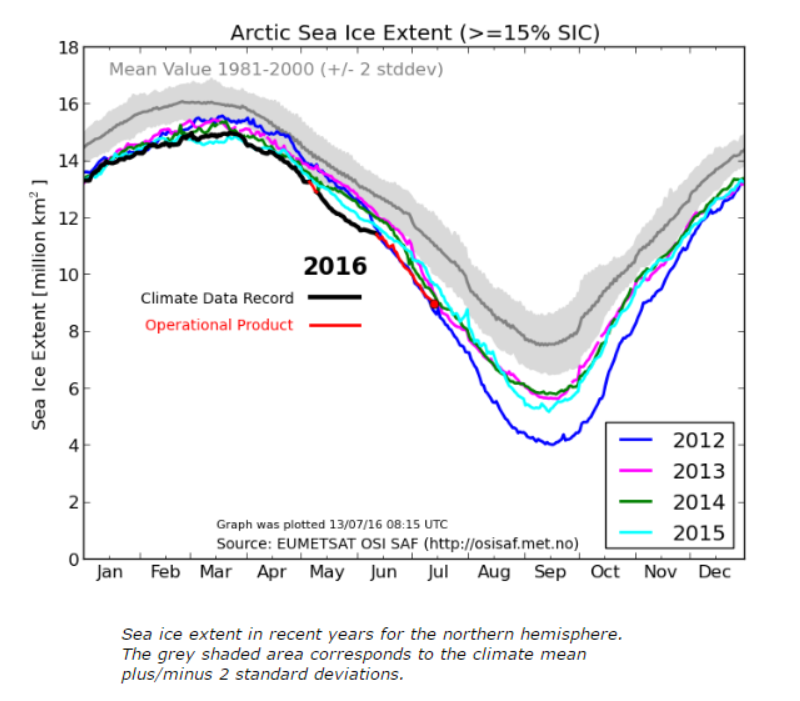 Temperatures have been cold near the North Pole. 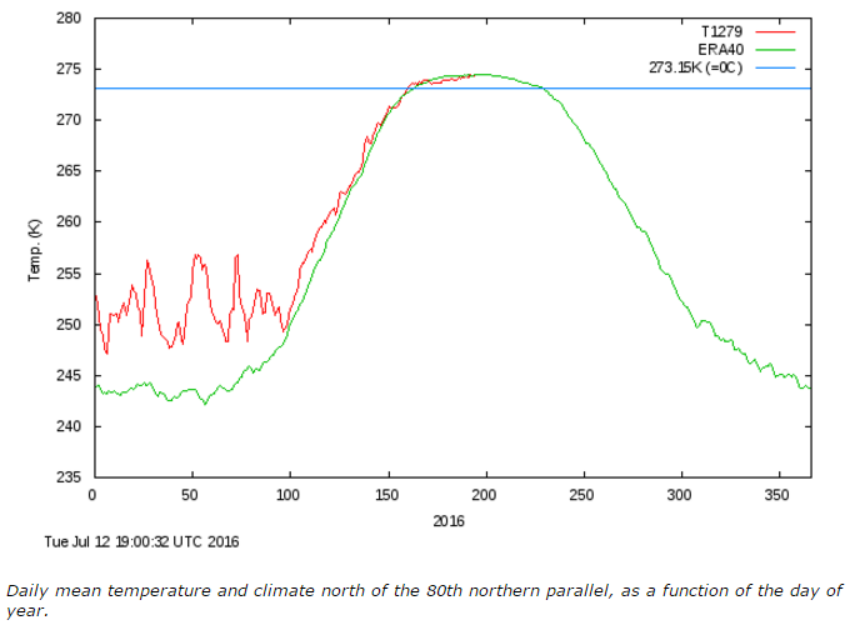 Temperatures are forecast to remain cold over the Beaufort Sea for the rest of the month. Greenland ice gain has been above normal. 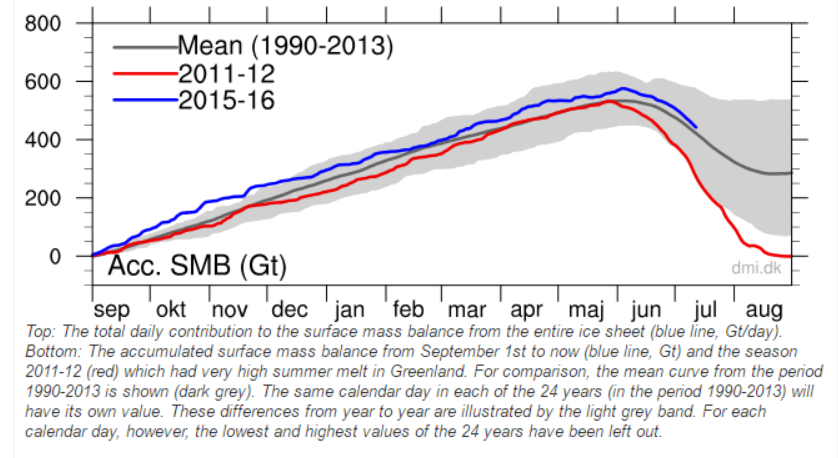 The press is full of fake stories by fake scientists about a fake Greenland meltdown and a fake Arctic sea ice collapse. But that is just how the world works in 2016.

4 Responses to Annual Collapse Of The Arctic Meltdown Scam