Climate Superstition Is Weaponizing The Ignorant

Tornado activity has been near record lows, so Bloomberg wants you to forget about them and focus on The Empire State Building being struck by lightning as evidence of “climate change.”

It’s largely our own fault.

The Empire State Building actually gets struck by lightning an average of once every four days.

Every short term rainfall record in the US occurred before 1980. In 1956, Maryland received over an inch of rain in one minute. 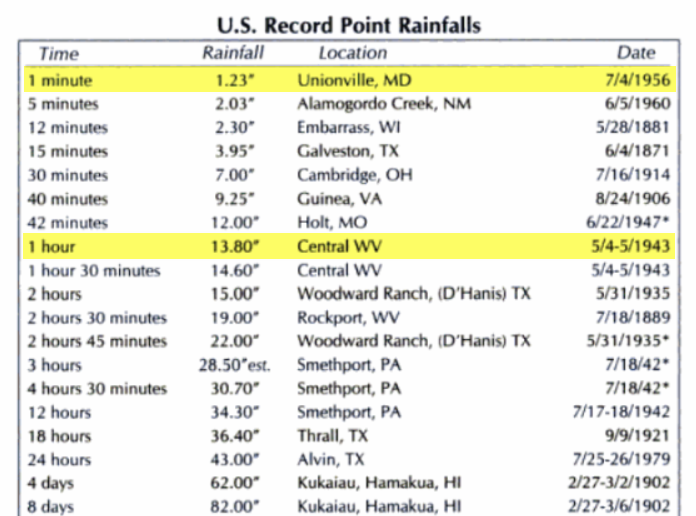 Forget Tornadoes. Rain Bombs Are Coming for Your Town – Bloomberg

Climate alarmists are no different from 16th century Europeans who burned 15,000 witches for “cooking the weather.” They observe ordinary events, and convince themselves that it is unprecedented and somebody’s fault.

19 Responses to Climate Superstition Is Weaponizing The Ignorant